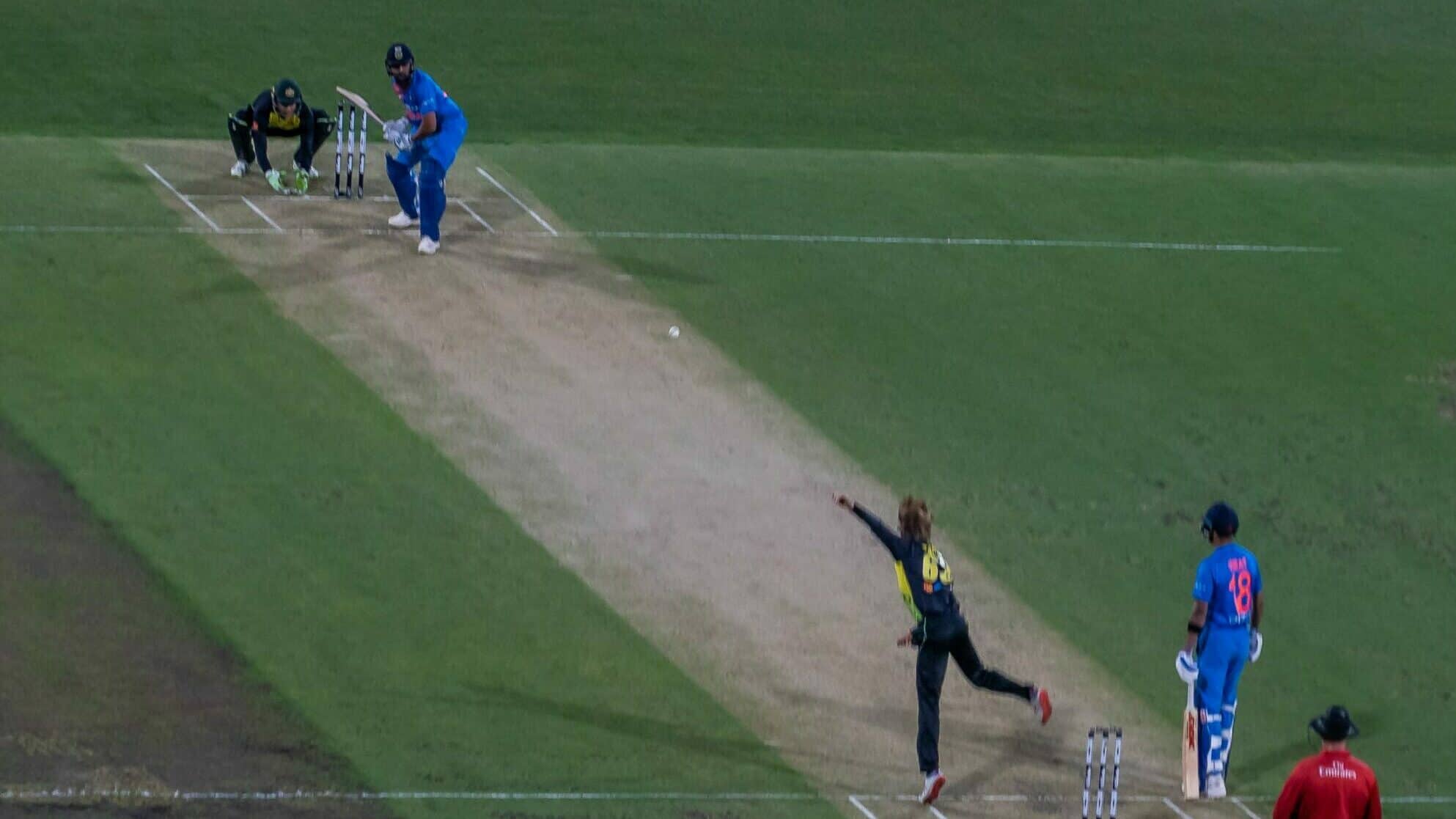 Team India reached the finals of the World Test Championship in 2021 and faced a defeat against New Zealand. Overall the performance was above expectations and under the captaincy of Kohli, Team India witnessed a certain amount of rise in the quality of Test cricket after their finals, they also witnessed a sudden team in the quality of their game.

Team India has changed their equation since then as they have appointed a new skipper and a new coach. Without a doubt, the limited over format has seen a sudden rise in performance and after the T20 World Cup, it is now time for them to prepare for WTC and ODI World Cup. Get best odds for cricket matches on these cricket betting websites.

Tree Indian players who should only play for the Test format so that the quality of the red-ball format can be improved.

One of the most controversial figures in Indian cricket right now is Rishabh Pant when it comes to the limited-over format. He has not performed as per the expectations and the middle order is suffering because of his inconsistency.

However, his records in the Test format speak of his talent. In 53 innings, Pant has scored 2123 runs at an average of 43.3 and with a strike rate of 72.7. If BCCI and the selection committee use him more in the red-ball format, Pant’s quality can be a strong pillar for team India in the Test format.

Ashwin is one of the biggest talents from the Indian camp. He came out as one of the strong pillars in India’s spin section and turned out to be a match-winner for the team with his variations in bowling. In 162 innings, Ashwin has picked up 442 wickets with an average of 24.1 and an economy of 2.77.

His numbers speak for themselves without any doubt. Ashwin’s performance has not been consistent in the limited-over format and now it is time for him to focus more on the longest format of the game and contribute towards India’s win.

Kuldeep Yadav is one name that has been in and out of the team in recent times. BCCI has shown trust in him in the limited format of the game and he has done a good job in the last season of the Indian Premier League.

However, it is time for BCCI and the selection committee to look beyond Ravindra Jadeja and use the services of Kuldeep Yadav. He can be a great partner to R Ashwin in the middle over.

Yadav has just played 7 tests but has picked up 26 wickets at an economy of 3.49. If given more chances, Kuldeep Yadav can do wonders with his spin talent. Read more Sports News on your favorite sport.