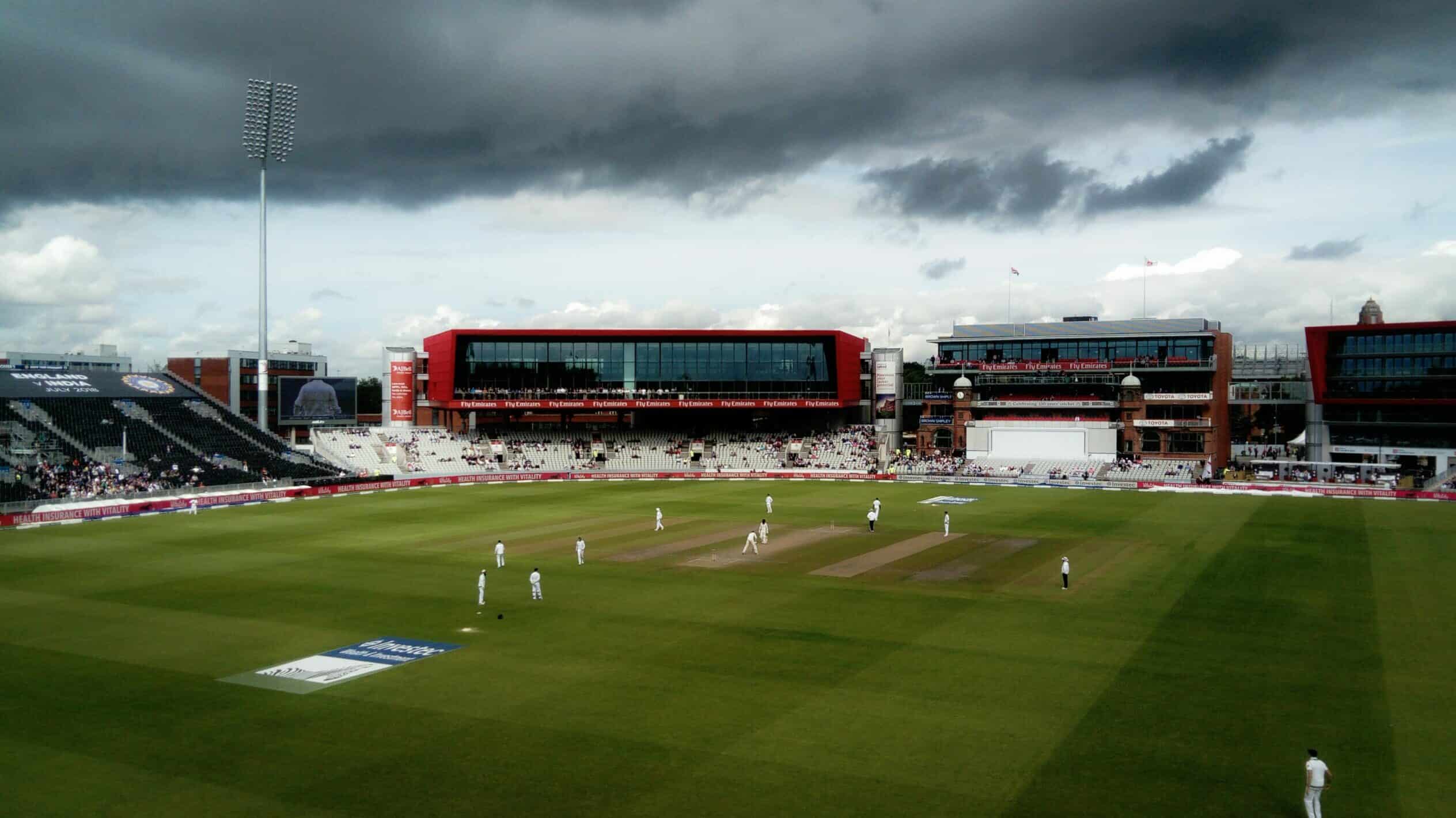 Even after witnessing the success of T20 cricket on an international platform, Test cricket is still one of the toughest formats of the game. It is the real test of patience and talent of a player with a test of mental strength for five days continuously. There is no easy way to win a Test match and no matter how good both teams are playing, there is always a probability of a game ending up as a draw.

Since 1877, the first Test match between England and Australia, Test cricket has become an integral part of all the cricket-playing countries. You can find some great odds between Pakistan vs England with these cricket websites.

Highest runs scored on day one of a Test match.

In this article, we have compiled a light of highest runs scored on day one of a test match, check it out:

England and India have been arch-rivals for a long time regarding the Test format. Both the teams are evenly matched where they have quality batters and pacers who can maintain a good pace and pick wickets in any condition. It was in 1936 at the Oval, England scored 471 runs at a loss of 8 wickets against India. The great Wally Hammond hit 217, supported by Stan Worthington’s 128. The visitors lost the fixture as they gave the hosts an easy target of 64 runs to chase and England achieved it without any significant issues.

The year 1934 was the year of Australia’s Sir Don Bradman. With the help of his 244 off 271, Australia scored 475 runs at a loss of 2 wickets against England at the Oval in 1934. Opener Bill Ponsford also scored a double century by hitting 266 runs in 422 balls. Overall Australia scored 701 runs and won the fixture by 562 runs.

Australian cricket dominated the international forum for more than a decade. They won three world cups and were an unbeatable team in the Test format. In 2012, Australia stunned everyone again by scoring 482 runs on day 1 at a loss of 5 wickets against South Africa.

It was the same game where Faf du Plessis made his debut in the test format but Micheal Clark stole the limelight by scoring a double century. Du Plessis tried saving the test but he was unable to get the support of his teammates from the other end.

Australia has had a clear dominance in cricket for a long time and they have done wonders against some strong teams in the world. In 1910, Australia travelled to South Africa with a clear agenda of completely dominating the hosts.

Their plan was successful as they ended up scoring 494 runs at a loss of 6 wickets on day 1 of the game. Warren Bardsley (132 off 150 balls) and Clem Hill (191 off 200 balls) completely destroyed the South African bowlers.

England broke a 122-year-old record of Australia recently as they scored the highest runs on day 1 of a Test match against Pakistan. The English squad scored 506 runs at a loss of 4 wickets.

One of the most surprising parts of this achievement was that the score came at Pakistan’s home ground Rawalpindi where the hosts have always got the support of the pitch. All three opening batsmen scored centuries and Harry Brook in the middle order also contributed with his century at number 5. Read more Sports News on your favorite sports.