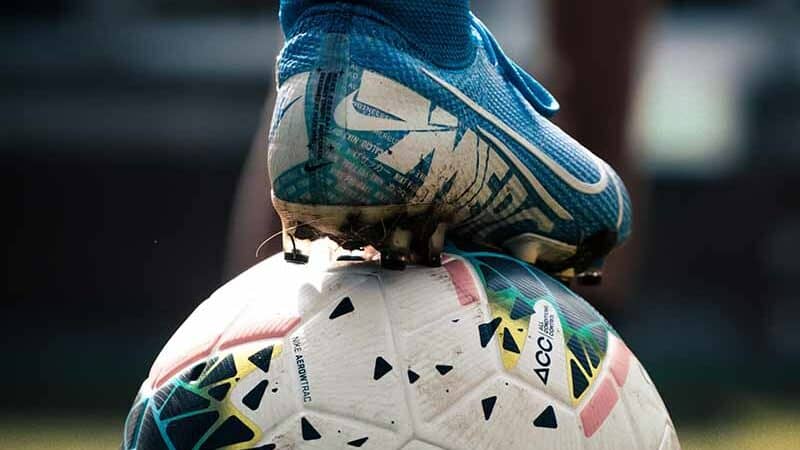 A new club has been finally chosen by none other than one of the greatest footballers of all time Cristiano Ronaldo after his high-profile departure from Manchester United.

In November, Ronaldo and the Red Devils terminated his contract following the Portugal international's controversial interview with journalist Piers Morgan.
After failing to force a transfer away from Old Trafford before the 2022–23 season, CR7 unleashed a stinging attack on the club's lack of ambition, transfer policy, and United's coach Erik Ten Hag.

You can find the best bookies in India to bet on football matches.

Ronaldo has signed for Saudi Arabian team Al Nassr, who have reportedly made him the highest-paid footballer in history. This means he will no longer play European football anymore.

“History in the making. This is a signing that will not only inspire our club to achieve even greater success but inspire our league, our nation, and future generations, boys and girls to be the best version of themselves. Welcome, Cristiano, to your new home.“

Cristiano Ronaldo has been handed the biggest contract in football history

A staggering £178 million a year is reported to be earned by the Portuguese icon, which is equivalent to £15m per month and £4m per week.

“I'm thrilled for a new experience in a different league and a different country,” Ronaldo said. “The vision that Al-Nassr has is very inspiring. I am very excited to join my teammates, to help the team to achieve more success.“

Read more stories on your favorite sports on our website.