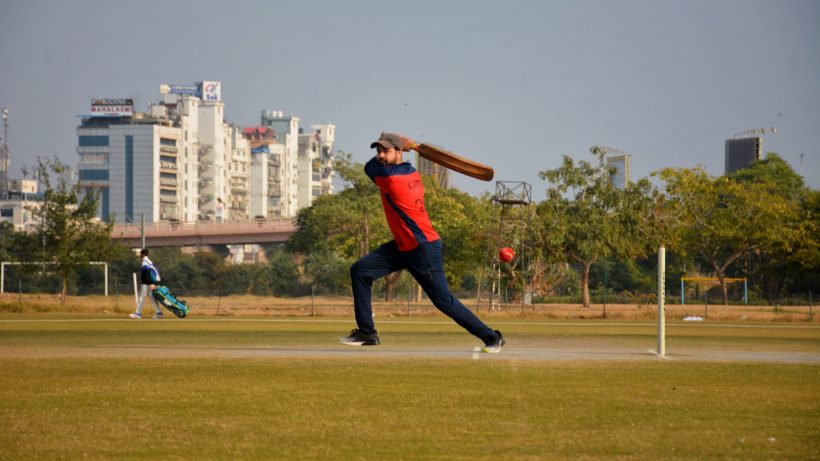 The Caribbean Premier League 2021, the T20 festival of the Caribbean, is back for the 2021 edition with refreshing team combinations. Guyana Amazon Warriors (GAW), the semi-finalists of last year, and Trinbago Knight Riders (TKR), three-time champions of CPL across all editions, will lock horns for the first match of the season. The season will be fully played at Warner Park Sporting Complex, Basseterre, located at St. Kitts.

Waqar Salamkheil, the young spinner from Afghanistan, will miss the entire CPL due to Afghanistan’s issues and not getting the visa to travel to St. Kitts. The franchise hasn’t announced any replacement and will play with a squad of 15, while other franchises will play with a squad of 17. The franchise is confident of performing like last year with star players in Hetmyer, Pooran, Hafeez, Tahir, etc.

Trinbago Knight Riders will miss the services of Brendon McCullum as head coach this edition as he has issues with travel and COVID in mind and have announced Imran Jan as the interim coach. They have already lost Sandeep Lamichhane and Sikandar Raza due to visa issues and Zimbabwe tours of Ireland and Scotland respectively. Tim Seifert and Yasir Shah were the replacements announced.

The pitch at Warner Park Sporting Complex has been host to lower-ranked international T20 games against Afghanistan, Ireland, and Zimbabwe. West Indies have been unbeaten in this stadium except against England, where they recorded their lowest scores. The weather forecast for St. Kitts and Nevis is quite good, so we don’t expect any stoppages or DLS calculations to come into play. The pitch is generally flat, a bit slow, with a fast outfield.

Trinbago Knight Riders had a successful run in the last edition, being undefeated throughout the tournament and eventually becoming champions. We expect them to continue the same as they haven’t tinkered much with their options and have retained most of their players in this year's draft.

Best Player of the match

In the last edition, Lendl Simmons was on fire and would be the man to watch out for in this edition. He was sidelined for the last two T20Is vs Australia and would be raring to go and prove his worth to get a berth in the squad for the upcoming T20 WC.

Place a bet on Lendl Simmons being the best player of the match in Guyana Amazon Warriors vs Trinbago Knight Riders 1st Match CPL 2021 on 22Bet.

The opening pair of Lendl Simmons and Sunil Narine for TKR and Brandon King and Chandrapaul Hemraj for GAW both have not performed as expected. Either they go all guns blazing, or one falters at the start. But the duo of Brandon King and Hemraj has a slighter edge over the TKR openers because of their stroke play and a flurry of shots up their sleeves.

Any player scoring 50 or more runs

With the best teams clashing, we can expect a run feast from both sides. Both sides have batting stars like Simmons, Narine, Pooran, Hetmyer, Pollard, Munro. We can expect at least one 50 plus score in this match.

Place a bet on someone scoring 50 or more runs in Guyana Amazon Warriors vs Trinbago Knight Riders 1st Match CPL 2021 on Betwinner.

Top Bowler of the match for Guyana Amazon Warriors

Imran Tahir, one of the top bowlers in CPL and IPL over the years, is expected to be the best bowler of the match for Guyana Amazon Warriors. He is one of the best T20 spinners out there.

Place a bet on Imran Tahir for the top bowler in Guyana Amazon Warriors vs Trinbago Knight Riders 1st Match CPL 2021 on Betway.