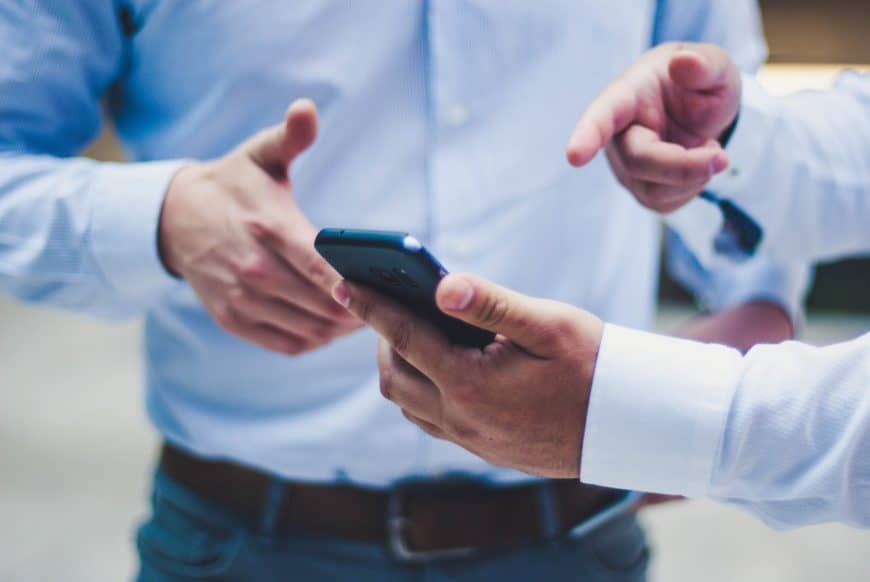 Dream11 is arguably the most popular fantasy gaming platform in India, thanks in no small part to it’s brand ambassador, M. S. Dhoni. How can I get Dream11 promo code?

There are a couple of different ways that work. Read on.

How can I get Dream11 promo code?

Dream11 runs various promotions time and again for the benefit of its users. One of the most popular amongst them is the `Refer a friend´ promo code.

When an existing user of Dream11 invites a friend to join dream11, and make a qualifying deposit of at least ₹100, the existing user gets a 50% discount coupon code worth ₹100 within 24 hours of the new user making their deposit.

Each existing user can refer multiple friends and can claim up to 5 such discount coupons.

Each existing user can refer multiple friends, and can claim up to 5 such discount coupons. The coupon can be applied to any of the paid contests, whose entry fee is at least ₹1000. The maximum discount that one can claim with each coupon is ₹100. Also, the coupon has to be used within 7 days of it being credited, after which it shall expire.

In addition to this promotion, there are many such codes and cash bonuses up for grabs, like the Contest Creator bonus, and Champions rewards program. Dream11 constantly keeps adding new ones and discontinuing the old ones. Users can periodically check the dream11 platform, especially at the time of major tournaments like the IPL, to know about ongoing promotions.

How can I get Dream11 promo code? Dream11 started its operations in 2008, on the footprints of American fantasy games and quickly attained popularity in India. The platform now boasts of more than 10 crore users, and disburses prizes worth more than ₹25 crores every day! In addition to fantasy cricket, one can also play fantasy games with football, kabaddi, basketball, and baseball.