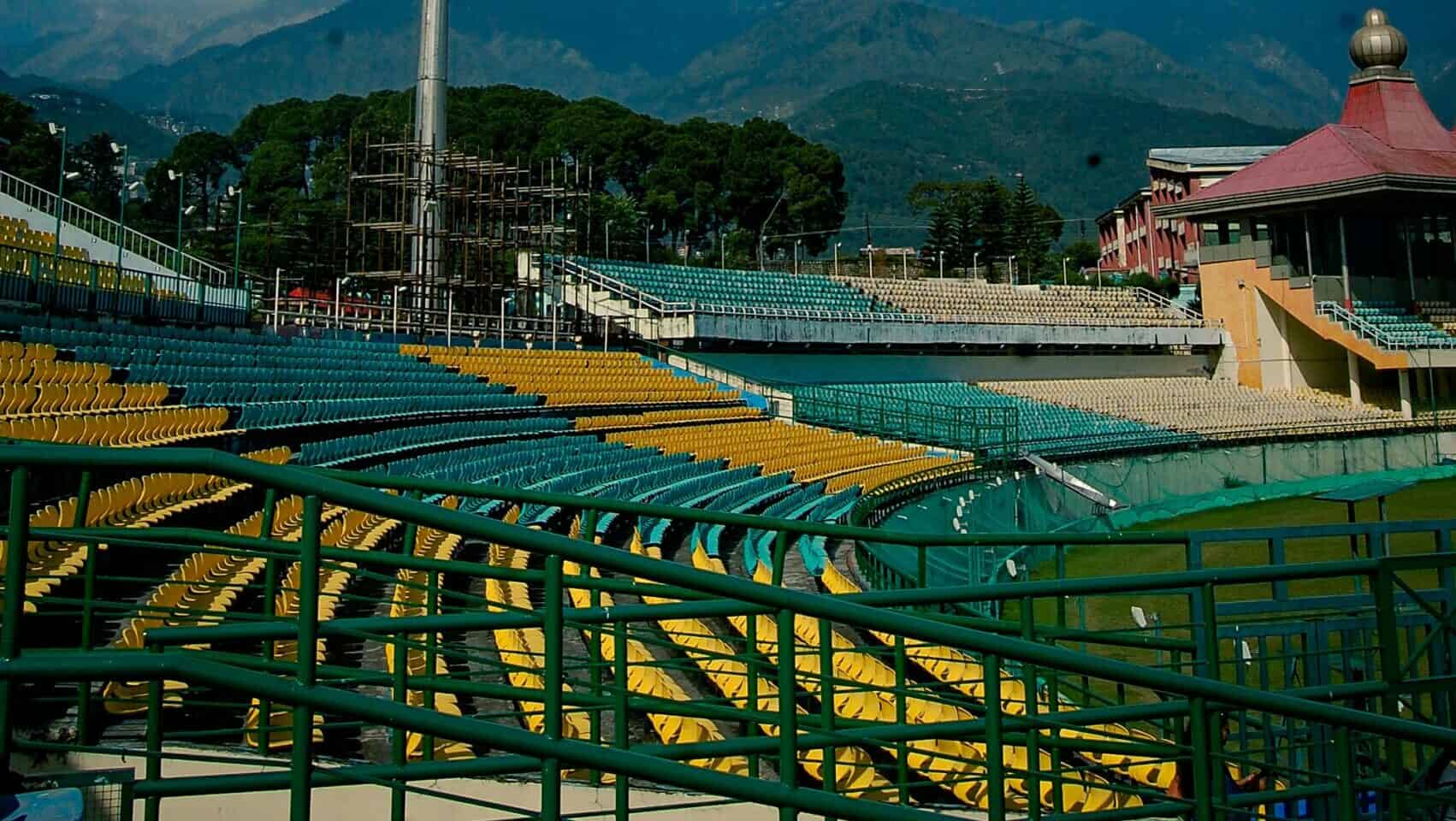 Chennai Super Kings had a very poor season in IPL 2022. Change in captaincy twice and controversies related to MS Dhoni, Ravindra Jadeja, and CSK camp were the primary headlines during the last season. Chennai only won four games out of fourteen and finished second last in the point table.

The 2022 season of the Indian Premier League was a nightmare for Chennai and considering the performance of Adam Milne, Hari Nishaanth, Chris Jordan, and Dwayne Bravo, the four players were released ahead of the IPL auctions.

MS Dhoni, Ravindra Jadeja, and Moeen Ali have been retained by the franchise and now the time has come to build the whole team from scratch. You can find the online betting tips here to bet on IPL 2023 matches.

Three players who will be targeted by the Chennai Super Kings.

The year 2022 has turned out to be a positive period for England’s middle-order batter Harry Brook. He was the main guy to construct the winning strategy for England’s T20 World Cup triumph. Not only in the T20 format, but Brook has also contributed to England’s win against Pakistan in the Test format as well.

CSK desperately needs a stable middle order and for that Harry Brook is the right guy. He is useful when the ball gets old and can prove deadly in front of any kind of spin attack.

Sam Curran will be one of the hottest properties in the upcoming auction of IPL. The English baller and batsman played his IPL 2020 and 2021 campaign with Chennai Super Kings but unfortunately had to miss the 2022 season because of an injury.

CSK needs a pace bowler who can break partnerships in the early hours of the game and control the run rate of the opposition. Sam Curran is the right choice for that spot. He is also a lower-order batter and can finish the game.

IPL 2022 displayed the weakness of the Chennai Super Kings. In absence of MS Dhoni, captainship, the team is nothing and they are mostly lost on the ground. The day is close enough when MS Dhoni will resign from his duties and CSK will be on the lookout for an equally competent wicket-keeper batsman.

KS Bharat is one of the names who can learn to fulfill the shoes of MS Dhoni as a wicketkeeper-batsman. He carries a strike rate of 122.09 in IPL in just 10 matches. Bharat will be in a learning phase initially but maybe in 2024, he will showcase his talent without any pressure.

Read more similar stories on your favorite sport and IPL 2023.