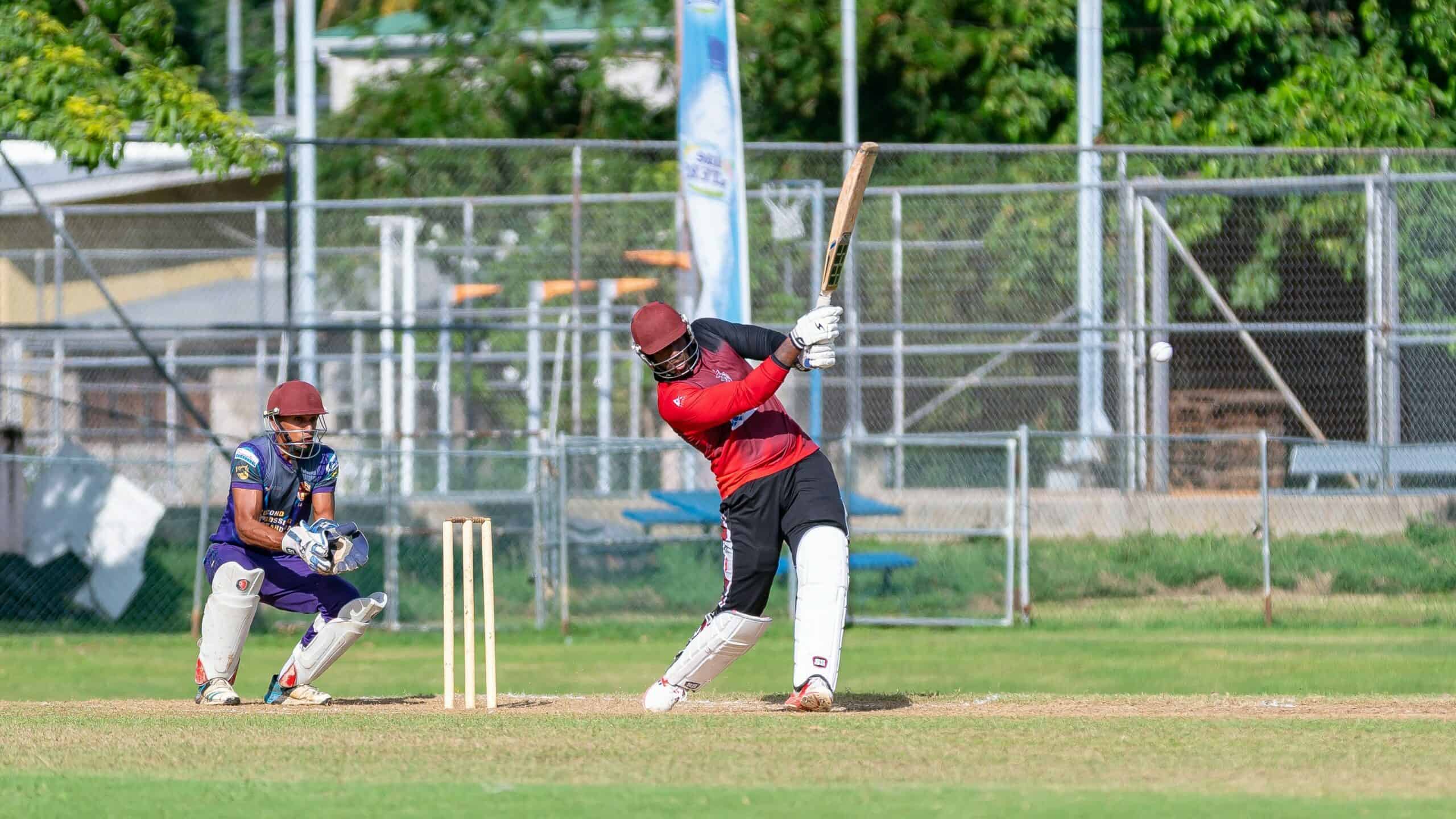 IPL 2023: Harry Brook made it to the headlines when he came on as a replacement for Jonny Bairstow during the last Test match against South Africa at the Oval in September 2022.

Since then, Brook has taken international cricket by storm with his constant performance in all the formats of the game. He has become a crucial part of the English squad because of his ability to give the team a major push in the middle order.

The time has come when the preparations have started for IPL 2023. You can find some top Bookmakers in India to bet on IPL 2023 matches.

Sunrisers Hyderabad has released a huge list of players including Kane Williamson and Nicholas Pooran. The foreign duo completely failed with the bat in IPL 2022 and Hyderabad witnessed another debacle by finishing up 8th in the point table. Sunrisers have money in their wallet and can easily target Brook to strengthen their middle order.

Brook is also a skilled wicketkeeper and can be used for the spot of the wicket-keeper batsman. Hyderabad is witnessing a major dip in their overall performance from the past few seasons and would like to uplift the morale of the team by hiring the services of a player like Harry Brook.

The biggest news before the IPL auctions was the departure of Mayank Agarwal from the squad of Punjab Kings. The departure of Mayank means that Punjab will be looking forward to hiring the services of a batsman who can score quick runs and build pressure on the opposition. Harry Brook is one of the best options for Punjab in that case.

Brook can play the pace attack successfully and can build strong partnerships during the game. He is known to score quick boundaries as well.

Mumbai Indians is the most successful IPL team since the beginning of the tournament in 2008. They started on a very low note but under the leadership of Rohit Sharma, the team has seen some of the best days. However, IPL 2022 was a nightmare for the team as they finished last in the point table with just 4 wins in the tournament.

Mumbai has foreign players like Tim David, Tristan Stubbs, and Dewald Brevis in their team. The trio is a match-winning combination but if Harry Brook is added to the list, there is no opposition in the whole tournament that will be able to stop Mumbai Indians from winning the game. Mumbai should bid for the English youngster to add another match-winner to their list.

The newly added squad Gujarat titans and its skipper Hardik Pandya had a dream run in the tournament this year. They not only topped the charts but also finished the tournament as the title winners. However, one major concern as they come for IPL 2023 is that they don’t have a settled batsman for the middle order.

Mathew Wade failed and the combination of Vijay Shankar and Sai Sudharsan was also not working in favour of the team. Gujarat should definitely go for Harry brook to give the team a major strength at number four or five.

Another newly introduced franchise in the tournament, Lucknow Super Giants, also had a brilliant tournament in 2022. They reached the semi-final but couldn't make it to the finals. However, Manish Pandey and Evin Lewis failed to perform for the team and have been released this year.

Lucknow is in desperate need of a replacement for both players. The void created by the release of these two players can be only filled by hiring the services of Harry brook through the IPL auction. Read more articles on IPL 2023 and other sports news.