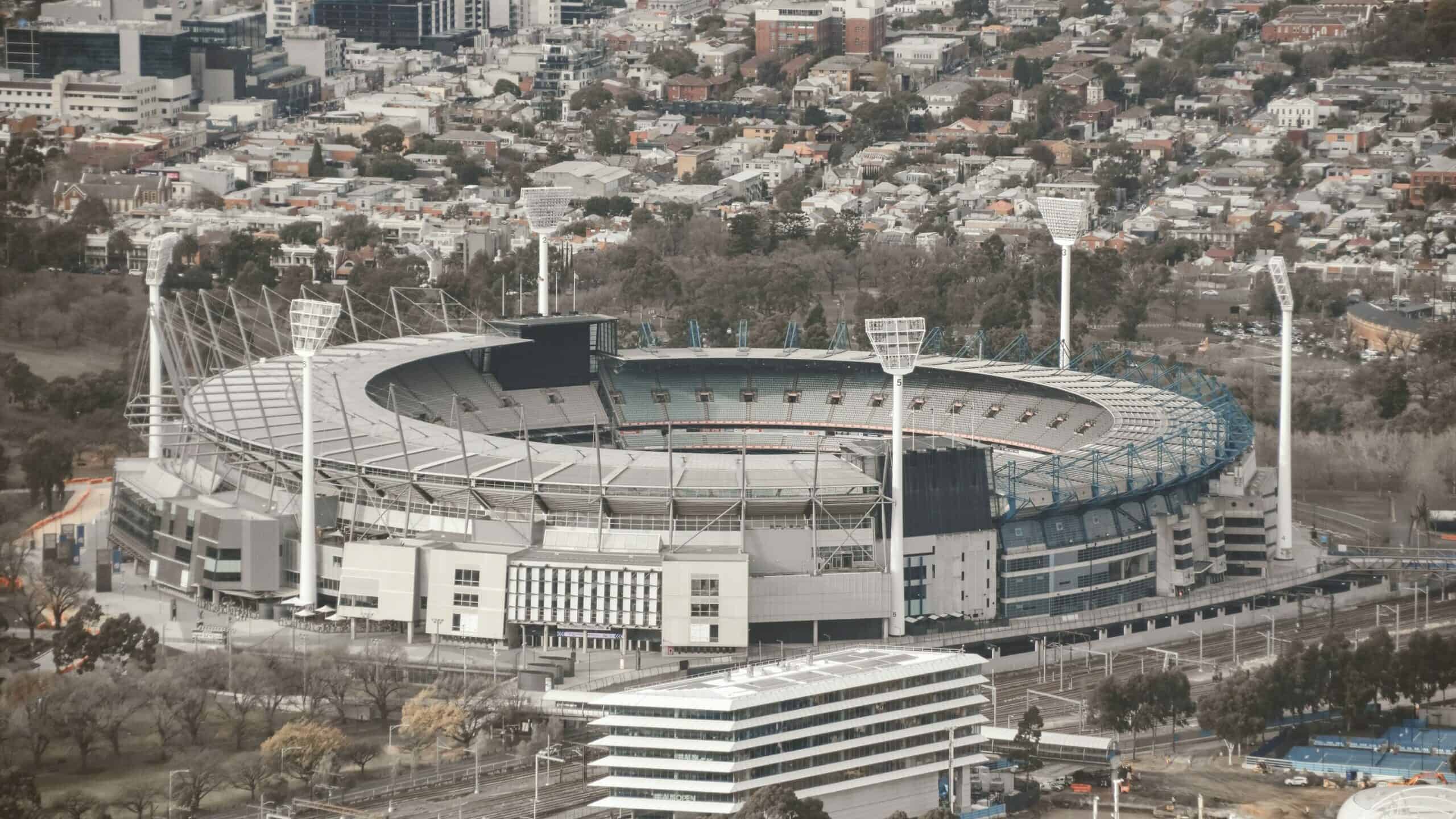 Gujarat Titans: The defending champions participated proactively in the recently concluded IPL 2023 auctions and bought seven players from the draft and fulfilled all of their player slots. The biggest buy was Shivam Mavi for the price of 6 Crore and Joshua Little for the price of 4.4 Crore.

However, the purchase of the former Sunrisers Hyderabad skipper Kane Williamson made headlines as he was bought for a nominal price of 2 crores. The franchise has made it very clear that the New Zealand limited-over skipper will have confirmed space in their starting XI. You can find the best bookmakers in India to bet on these mathces.

Gujarat Titans had a fairy tale tournament in their debut season as they lifted the Indian Premier League trophy in 2022. Not only that, skipper Hardik Pandya made a brilliant comeback to international cricket because of his outstanding performance in the tournament.

He displayed an allrounder performance as he picked up wickets and scored runs in almost every game of the tournament in 2022. Gujarat Titans will be again in the spotlight with the quality of players they have in the squad.

When it comes to the top order, without a doubt, GT management will choose Shubman Gill, Wriddhiman Saha, and Kane Williamson. Saha and Gill had a good equation in the last season as they both helped the team to get a stable start in every game.

Kane Williamson will be the new addition to the team and he will be given the number three spot because of his strong credentials in international cricket at the same spot.

In the middle order, skipper Hardik Pandya, David Miller, and Matthew Wade will make their presence felt. To give the trio a huge push, Shivam Mavi and Rashid Khan will be at the number 7 and number 8 spots respectively as allrounders. The Titans have the strongest middle order with players who are good at scoring quick boundaries.

In the bowling department, the Irish uprising Joshua Little will be there with Mohammad Shami and Ravisrinivasan Sai Kishore. The Titans will be dependent on Hardik Pandya and Shivam Mavi as well.

Read more articles on IPL 2023 and other sports on the website.