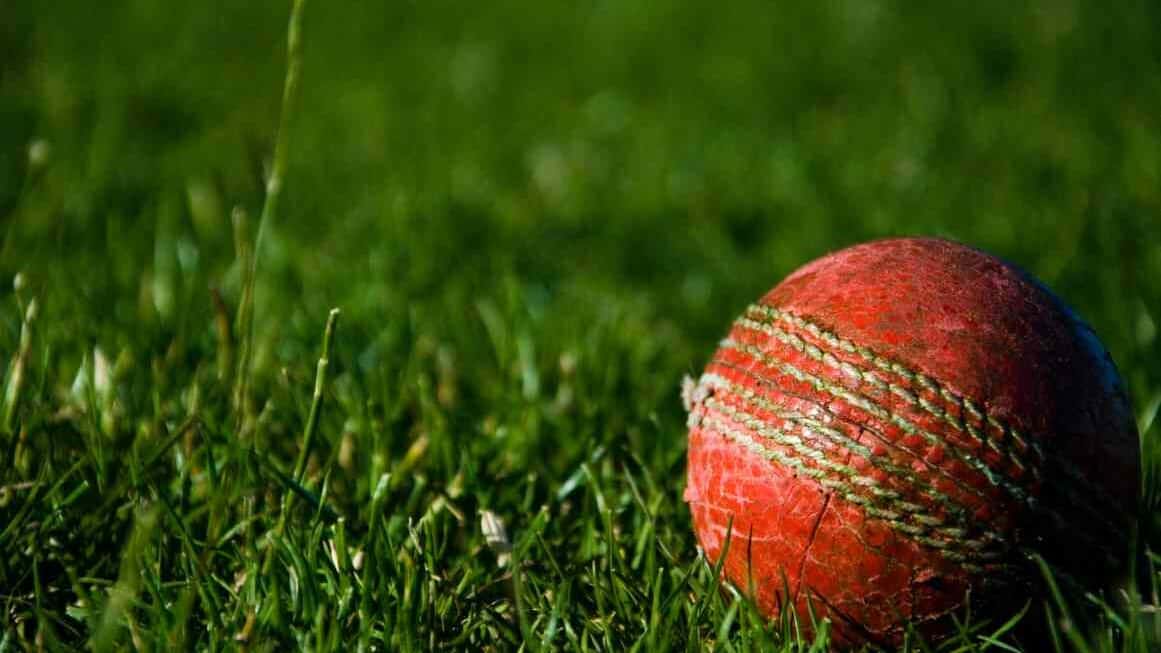 Delhi Capitals are one of the most entertaining squads that are filled with some of the best players from across the globe. However, they have not won an IPL trophy yet.

Delhi finished their last season of IPL in the 5th position and was not able to make it to the knockout stage. Rishabh Pant did a fine job as the young skipper but failed as a player.

One of the biggest attractions for Delhi last year was the purchase of David Warner in the team. The opening batter displayed a good quality of cricket and had a good time last season. You can find the best bookmakers in India to bet on these matches.

Delhi were proactive during the IPL auctions and they are expected to do a better job in the new season of the Indian Premier League.

Delhi Capitals has parted ways with Shardul Thakur, Tim Siefert, Ashwini Hebbar, Sreekar Bharat, Mandeep Singh, and Ripple Patel. They have bought Ishant Sharma, Phil Salt, Mukesh Kumar, Manish Pandey, and Rilee Rossouw. These new faces are expected to help the team to lift the trophy which they were unable to do in the past.

Delhi Capitals will have Prithvi Shaw, David Warner, and Mitchell Marsh to start the game. The trio carries the ability to give the team a stable start. In the middle order, the team management will keep skipper Rishabh Pant, Rilee Rossouw, and Manish Pandey.

The franchise will have high expectations from Rilee Rossouw and Manish Pandey. Both the players have come for good money and their responsibility will be to provide a push to the overall score and score quick boundaries.

Axar Patel will be given the responsibility of an allrounder. He has been performing well in the international circuit as an allrounder and will be continuing the momentum in IPL 2023 as well.

Anrich Nortje, Kuldeep Yadav, Khaleel Ahmed, and Chetan Sakariya will be handling the bowling segment of the team. Delhi Capitals has a strong bowling lineup and it is because of the same reason the management has not done any changes in the same.

Read similar articles on IPL 2023 and on your favorite sports.