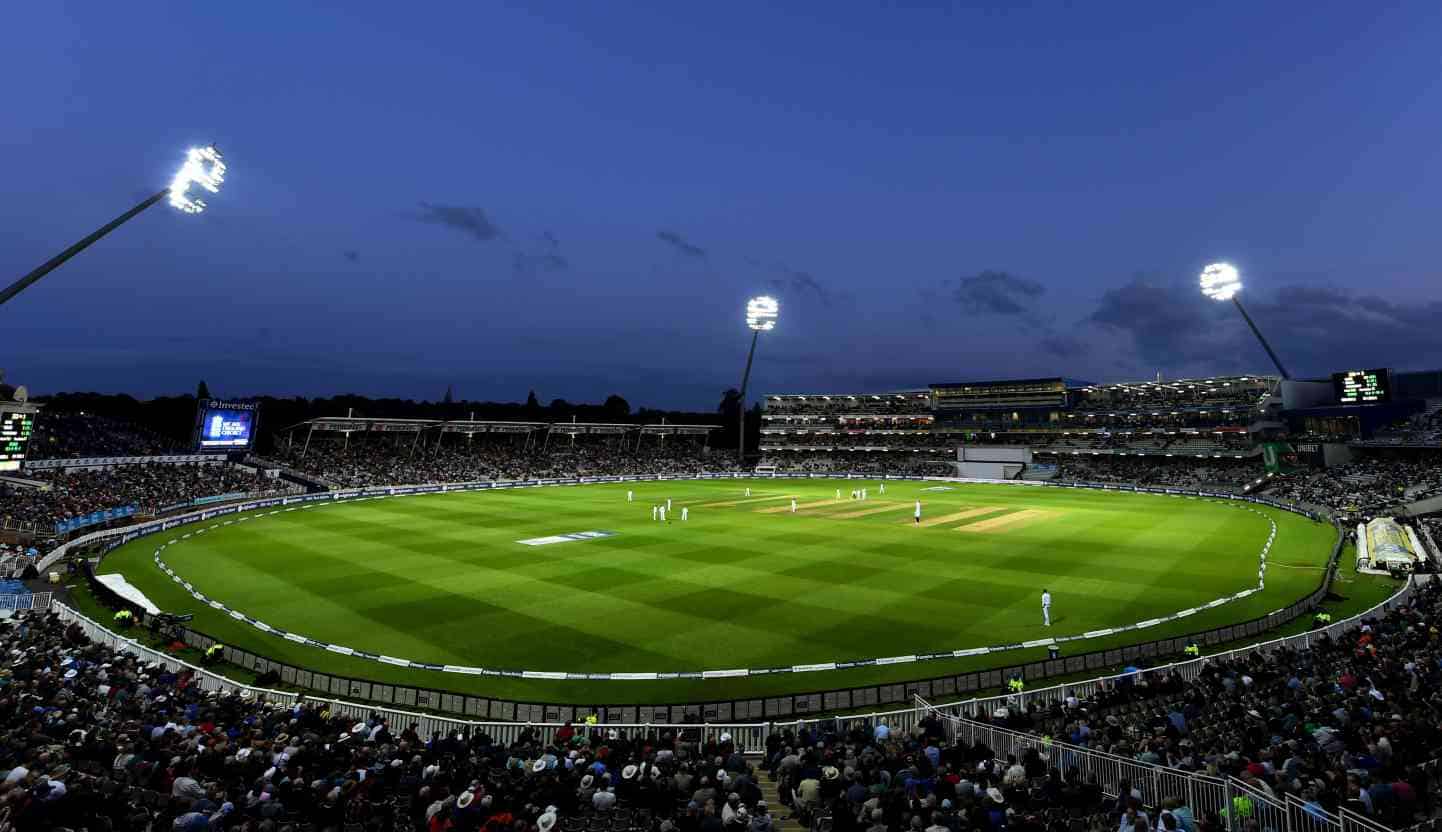 After the IPL auction for the 2023 season of the tournament, all the franchises are now busy with deciding the best possible playing XI. During the IPL 2022 campaign, Rajasthan Royals displayed a commendable performance overall and finished their season at the top-most level.

They reached the finals but lost against the newly formed Gujarat Titans. The leadership of Sanju Samson was effective and his batting talent also gave the team an overall push to play their best game.

They will be planning to use their best players in the playing XI and do one better this time around. You can find the best bookmakers in India to bet on IPL 2023 matches.

Rajasthan Royals won the debut season of the IPL tournament in 2008 but since then they have turned out to be a weak opposition. However, the day leadership went to Sanju Samson, the franchise has shown some signs of improvement and it looks like the whole squad is moving slowly towards success.

Rajasthan Royals won’t do any changes in the top order lineup of the squad. Yashaswi Jaiswal and Jos Buttler are expected to open the innings for the team. Both the players did well in the last season and Jos Buttler turned out to be the highest scorer in the tournament. At number three, skipper Sanju Samson will take the momentum forward created by the opening partnership.

In the middle order, Devdutt Padikkal, Shimron Hetmyer, Riyan Parag, and Jason Holder will mark their presence. Padikkal and Hetmyer carry the ability to score quick boundaries and Parag and Holder can act as the finishers in the team at the lower order.

Ravi Ashwin has completely changed his style of play and in recent games, he has appeared to be the best option for the allrounder segment. He will get his support from Yuzvendra Chahal in the spin section as well. Trent Boult and Prasidh Krishna will be given the responsibility for the pace attack. They will get their support from Jason Holder.

Rajasthan Royals are expected to try Adam Zampa as well in a few matches if Chahal or Ashwin failed to get the desired results.

Read more about IPL 2023 and other stories on your favorite sports.