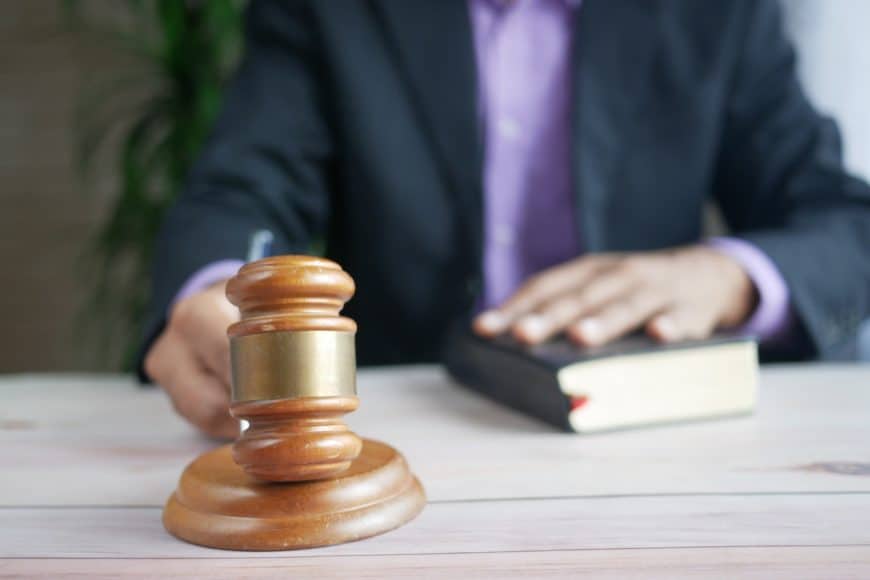 Dream 11 is a household name now, thanks to its aggressive marketing campaign, and it's brand ambassador M. S. Dhoni. It was also the title sponsor of the recently concluded IPL. While it is an Indian fantasy league operator, Is Dream11 legal in Telangana?

Read on to find out.

Is Dream11 legal in Telangana?

While players can access the free contests, Dream 11 does not allow players from Telangana to participate in paid contests. The reason for this is that the rules regarding games of skill are not clear in the state. In addition to Telangana, paid contests are also not allowed for players from Andhra Pradesh, Assam, Odisha, Tamil Nadu, Sikkim, and Nagaland.

If someone does try to circumnavigate the rules by methods like using a VPN to access Dream 11, they might be able to play paid contests, but they will most certainly face issues at a later stage, like at the time of withdrawals.

Dream 11 is one of the first fantasy gaming platforms in India. While a majority of its focus is on fantasy cricket, one can also form fantasy teams for sports like football, basketball, volleyball, kabaddi, American football, hockey, baseball, and handball.

Dream 11 boasts of more than 10 crore registered players, and also claims to give out more than ₹25 crores in daily winnings.

Using dream 11 is pretty simple. All you need to do is register an account by providing details like name, date of birth, and contact details. Once the account is opened, you can deposit money in your gaming amount by methods like net banking, UPI, e-wallets, and credit or debit cards. This money can then be used to participate in paid contests by forming your own fantasy team.

If you are not confident enough, you can also participate in free contests for some practice and fun.

Is Dream11 legal in Telangana? While Dream11 is legal it cannot offer all its features to players from that state.