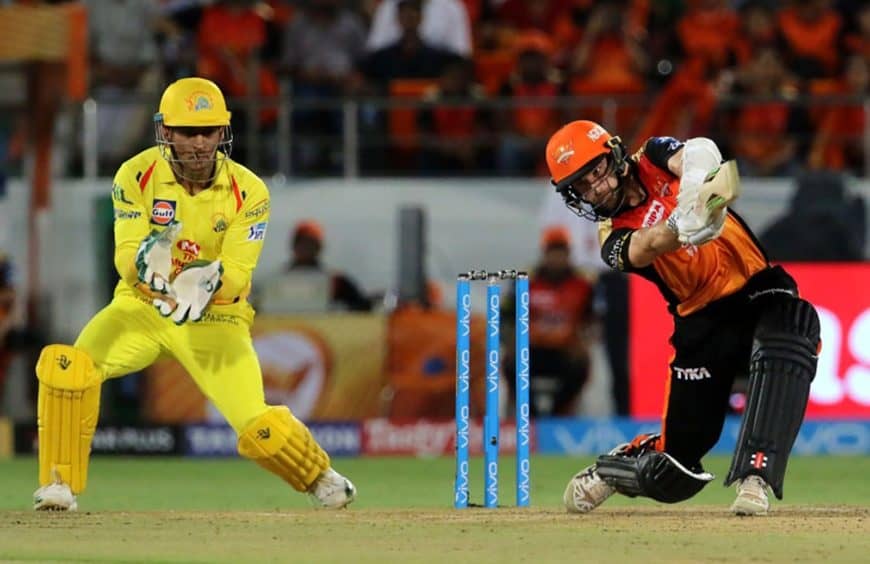 Cricket attracts so much attention in Asia and other cricket playing nations in the world that it is regarded by many as the second most popular sport in the world. In India, however, this sport is almost like a religion. The most popular and the richest T20 tournament in the world is the IPL. It is a heady mix of cricket, Bollywood, and some of the biggest business houses in the world. While there have been some cases of spot fixing in the past, match-fixing has only remained a rumor. Is IPL match fixed? Not according to us.

We have no doubt that the IPL is NOT fixed. Match fixing is something happened in cricket's past and came to a head in the late nineties. As a fallout of that the ICC set up an anti-corruption unit, every board has strict protocols in place, and players are educated about the problem at an early stage. Yes, there have been instances of spot fixing like we saw with Mohammad Amir and Sreesanth but individual bad apples are always going to be in every facet of life.

Cricket is no different.

To fix the outcome of a match, though, you need the majority of the players to be working with each other. This is next to impossible to happen because of the number of people it will involve. Also, cricketers of yesteryear were paid well but nothing like what the cricketers are paid today.

As a result, money has ceased to be a lure for most of the players. Pat Cummins earned $2 Million for his IPL stint in 2020, similar to what many other players earned. With that kind of money being thrown around, the players have no need to fix matches.

Finally, the owners of the IPL teams are among the world's biggest business houses. Their reputation matters a lot more to them than a win or a loss in an IPL match.

You can find all the infos about IPL Betting on our websites.