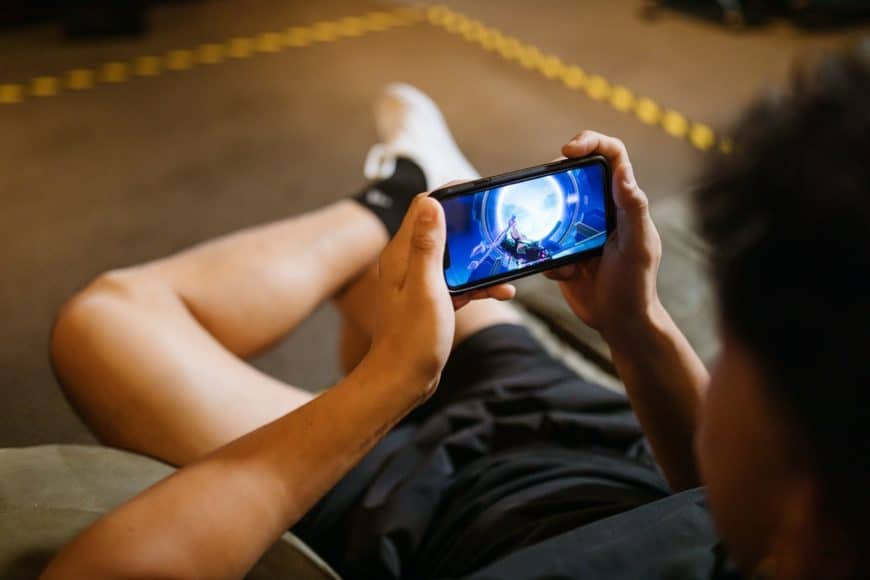 Is MPL banned in Tamil Nadu?

Yes, MPL is banned in Tamil Nadu. The recently passed bill seeks to cyberspace gambling games like Rummy and Poker. The bill also covers `games of mere skill´, like the fantasy games, which involve `wagers´ and `bets´, or `any other stakes´.

The reason for bringing in this bill, according to the government, was to curb the rising addiction of such online gaming platforms and to prevent people from being cheated. It has also cited a few cases of suicides linked to such activities, where players lost considerable sums of money. Individuals found breaking the law will face a fine of up to ₹10,000, or 2-year imprisonment, or both.

As mentioned earlier, MPL is an online fantasy gaming platform, where players can also enjoy other real money games like Rummy and Poker, as well as fantasy football, fantasy kabaddi, fantasy stocks, and fantasy basketball, in addition to fantasy cricket.

The platform has a great track record when it comes to the safety and security of its user’s money. Users can deposit money in their accounts using various methods like UPI, e-wallets, and bank transfers. In a relatively short time, it has already garnered more than 6 crore users, and players can win up to ₹20 crores in prizes daily.

Check the best betting sites available in India on our page.