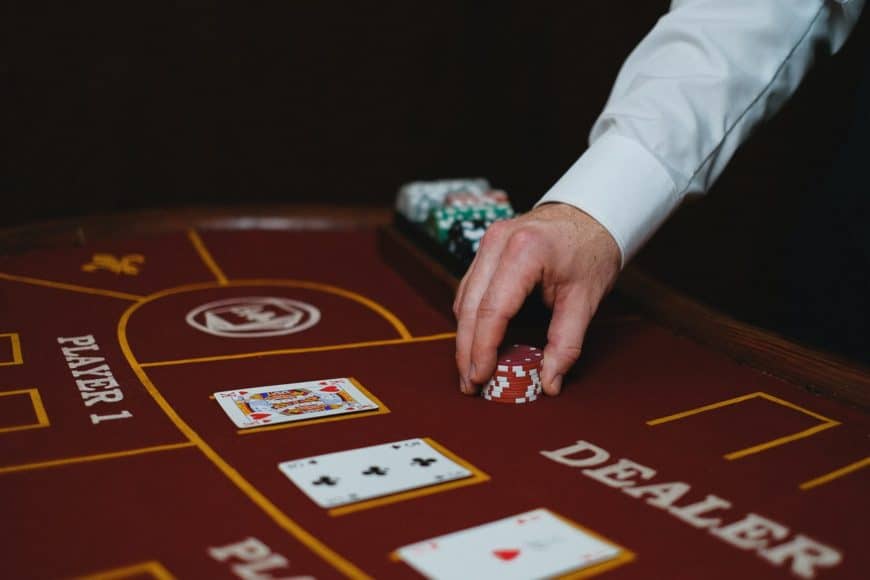 Poker is one of the most popular card games around the world. It is considered a game of skill and there is a reason that the top players in the world find themselves competing for Poker Championships around the world. India has a complicated relationship with gambling. Even though there are a lot of gambling games that are part of the Indian culture, the law bans gambling in India. Rummy, Horse racing, and a few other games are considered to be legal as they are seen as games of skill. What about Poker, though? Is poker legal in India?

Here is what we think.

Is poker legal in India?

Yes, sure, there is a factor of luck involved but that is true for every single sport in the world. The level of skill involved in playing poker also chances with the version of poker being played. Texas Hold'em and Omaha Poker are considered to be those versions where skill matters the most and so online poker websites like Adda52 offer these versions only.

The idea is to only promote games of skill rather than games of chance so that there are no legal repercussions.

There have been some legal challenges brought in front of the courts seeking a ban on poker, however, different courts of different states have given contrary rulings. There are some judgments where poker is considered individually as a game and found to be a game of skill while some others where it was just considered to be a game of cards and so a game of luck.

Thankfully, regions like Goa have explicitly made poker legal and so there are tournaments held there every few months that attract the best talent in the country.

Is poker legal in India? We think it is!