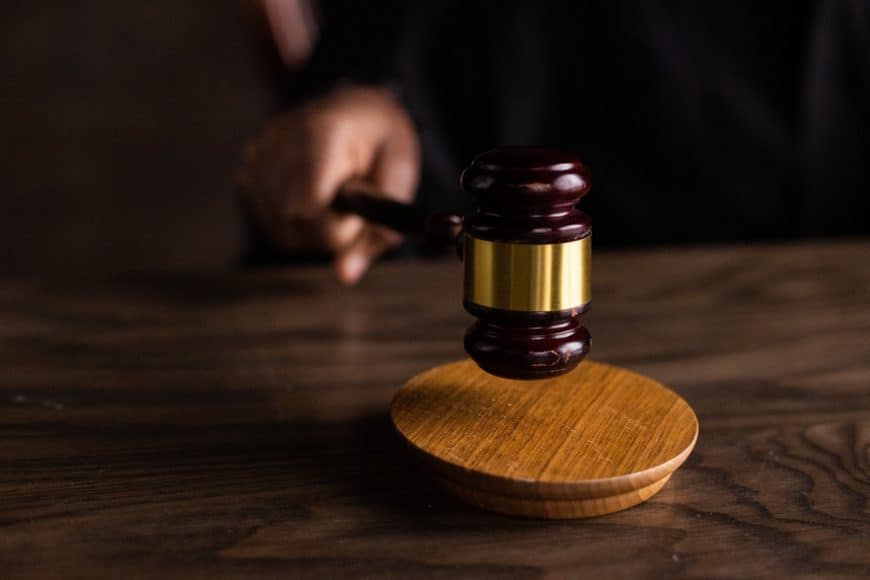 Is Royal Panda legal in India? Gambling is banned in India and is considered to be illegal under the 1867 `Public Gambling Act´. After independence, the states have been granted more powers to form their own laws regarding gambling. As of now, three Indian territories, Goa, Sikkim, and Daman allow land casinos to operate within the states. In rest of the Indian states, any form of gambling is still considered to be illegal. However, when it comes to online gambling, there is no explicit law that prohibits it.

The Information Technology Act of 2000, which regulates online activities in India, has no mention of gambling or betting, leaving a big grey area. As of now, it is considered to be legal for non Indian companies to offer services to Indian players, as long as they are located outside India. One such online gambling website is Royal Panda. So is Royal Panda legal in India?

Royal Panda was established in 2014 and is headquartered in Malta. Being located outside India, the website is allowed to provide services to it’s Indian customers according to the current laws.

Is Royal Panda legal in India?

Royal Panda allows Indian players to make their deposits in Indian Rupees, which saves them from the hassles of converting their money into a foreign currency. Under the Foreign Exchange Management Act (FEMA) of 1999, transactions made in foreign currencies on online gambling platforms may raise a red flag. But since Royal Panda accepts Indian Rupees, the players enjoy safety from this act.

Royal Panda allows it’s players to deposit and withdraw money via cashless methods like net banking, credit or debit cards, and ewallets. Since all these transactions are completely digital and transparent, there is no question of any illegality arising out of them. Players can safely enjoy their favorite games without the fear if law, and can make some quick bucks in the process.