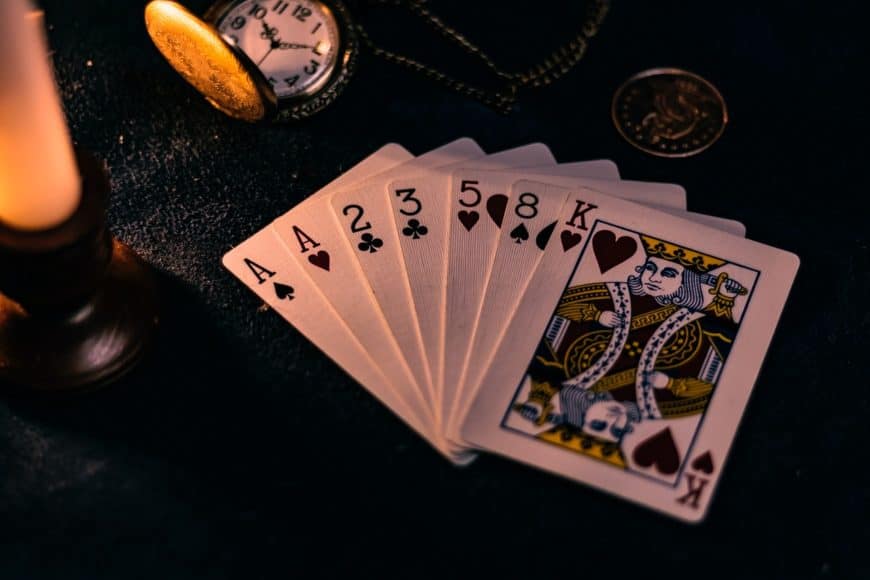 India has a complicated relationship with gambling. The basic law that governs it is basically ancient and has been unchanged since 1867! States are also allowed to frame their own laws around gambling and so the rules may vary greatly from one place to another. Also, the Supreme Court has ruled at certain times making a distinction between games of skill and games of chance. This is why while Rummy is considered to be a game of skill and legal in India, users from Andhra Pradesh cannot play it online with any money at stake.

Confused? We are sure you are! Let us lea a bit more about this.

Is RummyCircle banned in Andhra Pradesh?

RummyCircle is an online gaming app that allows people to play rummy with some money at stake. The game can be legally played by people from most parts of India, however, there are some regions like Andhra where this app is not available. This does not mean that RummyCIrcle is banned in Andhra Pradesh because the Gaming Law in Andhra does not single out any single app or website.

Instead, the Gaming Law targets people that are playing any sort of game with money at stake. This law is pretty broad and does not make any distinction between games of skill or chance. It also has a provision through which the game maker can be pulled by the law. This is why all of the app makers have pulled their paid versions of the game from the app that is available in Andhra.

Is RummyCircle banned in Andhra Pradesh? We don't think RummyCircle or any of the other fantasy sports apps or even online casinos have anything to worry about. The law does not speak about them at all and essentially is trying to scare people into not gaming online. Frankly speaking, we don't think it will work.