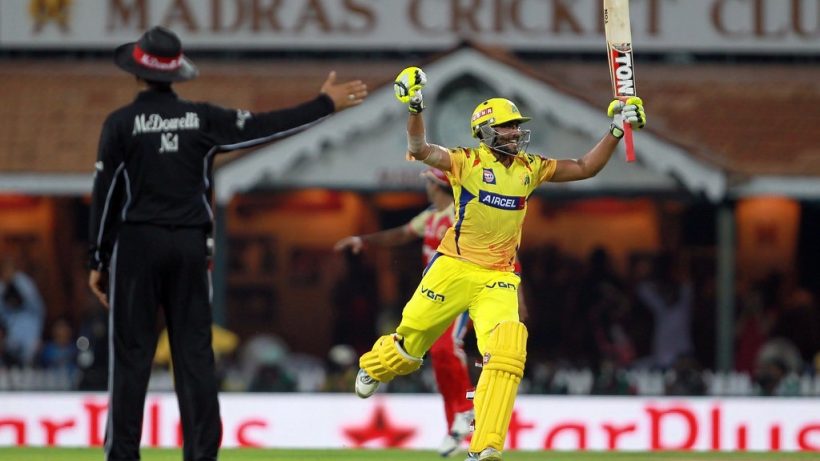 Kolkata Knight Riders will be looking to get back to winning ways when they take on Chennai Super Kings in the 15th match of the 2021 Indian Premier League to be played at Wankhede Stadium in Mumbai.

Eoin Morgan-led unit will be desperate to break their two-match losing streak against Chennai Super Kings. The team management will certainly be looking to make changes to the batting order for this all-important clash.

On the other hand, Chennai Super Kings will be looking to maintain their standards with bat and ball in this contest. Captain MS Dhoni will be hoping that the side can guard against complacency and deliver a clinical performance against Kolkata.

In their previous two matches, Kolkata Knight Riders have struggled to get going as a batting unit and will need to put in a collective effort against Chennai.

Kolkata Skipper Eoin Morgan will be hoping that premier players in the batting department can capitalize on their good starts and deliver notable scores against Chennai Super Kings.

In the batting department, Kolkata will be depending on in-form opener Nitish Rana to continue leading the way for the team.

In the previous match, Rana failed to capitalize on his decent start and perished in the seventh over after scoring 18 runs off 11 balls. His opening partner, Shubnam Gill, could not last any longer and scored a fluent 21 runs off just nine balls with the help of two fours and two sixes.

Apart from the openers, Eoin Morgan, Andre Russell, and Rahul Tripathi will need to produce crucial scores to help Kolkata post a competitive score on the board in this contest.

In the bowling department, Australia pacer Pat Cummins and Prasidh Krishna will need to make crucial breakthroughs with the new-ball. In the previous game, Cummins and Krishna bowled well and claimed one wicket apiece.

The spin trio of Harbhajan Singh, Shakib Al Hasan, and Varun Chakravarthy conceded a lot of runs in the previous game. The team management will be hoping that spinners can put in an improved performance against Chennai.

The side will be confident of producing a clinical performance with bat and ball against inconsistent Kolkata Knight Riders.

In the batting department, the onus will be on the likes of Faf du Plessis, Moeen Ali, and Suresh Raina to deliver the bulk of the runs.

In his first season for Chennai, all-rounder Moeen Ali has shown excellent form with the bat. Surprisingly, Moeen is Chennai’s leading run-scorer in the competition with 82 runs in two innings at a strike rate of 149.09.

Apart from Moeen Ali, Du Plessis and Raina have put in notable contributions with the bat for Chennai this season.

In the bowling department, the team will be depending heavily on the form of pacer Deepak Chahar, who has so far claimed four wickets. Apart from him, the likes of Shardul Thakur and Sam Curran have put in tidy bowling performances this season.

The wicket prepared for the game at Wankhede in Chennai will certainly favor the batsmen. The bowlers will have to put the ball in the right areas to get wickets on this surface. The weather forecast for Wednesday’s game is going to be clear skies in the evening.

Given their head-to-head record in the Indian Premier League, Chennai Super Kings have registered 15 victories in comparison to Kolkata’s nine victories.

For the past couple of years, opener Faf du Plessis has shown tremendous consistency for Chennai at the top of the innings. The team management will be hoping that Du Plessis can deliver his best with the bat against Kolkata.