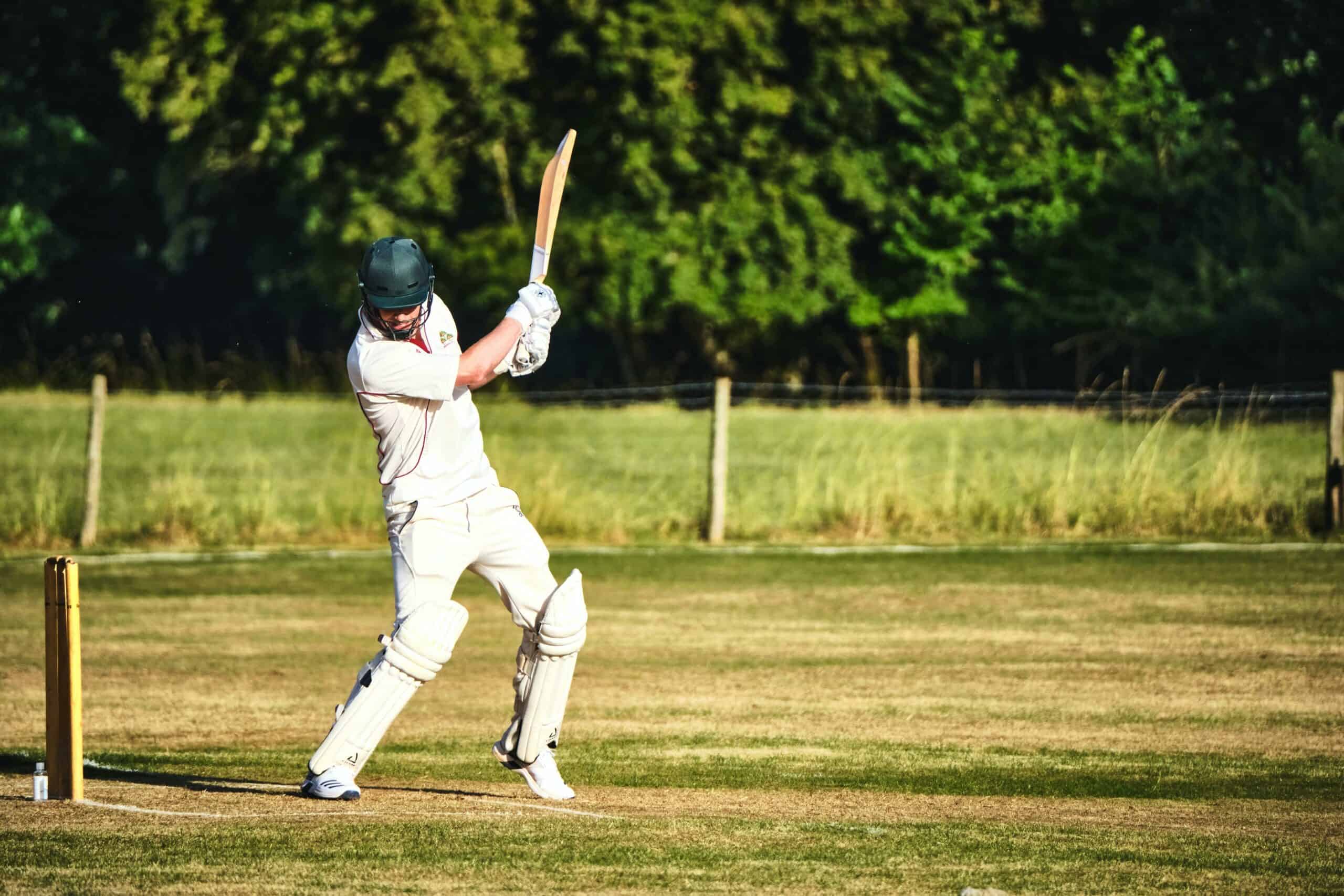 There is always a thrill to watch New Zealand vs India on at the international stage. Recently these two teams met in a T20 format and India clinched the series against the hosts by 1-0. It was an unfortunate end to the series as two of the fixtures out of three were suspended by rain.

From Friday, both teams will meet again in an ODI format with some changes in their squad. Kane Williamson will be making a comeback and the team management expects him to perform as a skipper and a batsman. From India’s side, there will be two big changes. Shikhar Dhawan will be seen wearing the skipper’s cap again in the absence of Rohit Sharma. Dhawan carries a good record as an ODI skipper of team India and BCCI is definitely looking forward to him for ODI World Cup 2023.

Shubman Gill has reached a point where he is confirmed to make play as an opening batsman in New Zealand vs India ODI fixtures. The journey was not easy but the stylish batsman showed up early signs since the day he made his debut in domestic cricket in India.

In the 2016-17 Vijay Hazare Trophy, Shubman Gill got an opportunity to play his first List A game against Vidharbha. Unfortunately, he was sent back to the pavilion very early and was unable to leave an impact. However, his hard work resulted in his selection for first-class cricket in Ranji Trophy for Punjab in the 2017-18 tournament. This time he didn't waste the opportunity and scored his maiden first-class century in the second game for Punjab against the Bengal team.

Overall in First-Class cricket, Shubman Fillhas played 38 matches and has scored 3121 runs at an average of 53.81. His credentials are strong and he knocked on the door of the BCCI and the selection committee with his commendable batting style.

Indian Premier League has become one of the most elite T20 cricket leagues in the world. BCCI and the selection committee look forward to the IPL season to select some new faces for the senior team. Shubman Gill was already knocking on the doors of the selection committee but he got a big opportunity through IPL when Kolkata Knight Riders signed him in 2018 for 1.8 Crore. He made his Twenty20 debut for Kolkata Knight Riders in the 2018 Indian Premier League on April 2018.

Gill has shown a gradual increase in his stats 4 years of his IPL career. He is currently signed with Gujarat Titans and in the last season of IPL, Gill scored 483 runs in 16 matches at a strike rate of 132.33 and an average of 34.50.

Shubman Gill made his international debut in 2019 in the ODI format against New Zealand. New Zealand vs India ODI which took place on the 31st of January 2019, Gill came down at number three but failed to impress the selectors. He scored 9 runs in 21 balls at a strike rate of 42.86. However, the selectors continued to trust him and gave him more chances by naming him to the Test squad in 2020 against Australia.

Shubman Gill has played 11 Tests and has scored 579 runs at an average of 30.47. He is one of the most prominent youngsters to play the Test format for team India. All eyes are now n Shubman Gill as an opening batsman and preparing himself for the upcoming ODI World Cup.