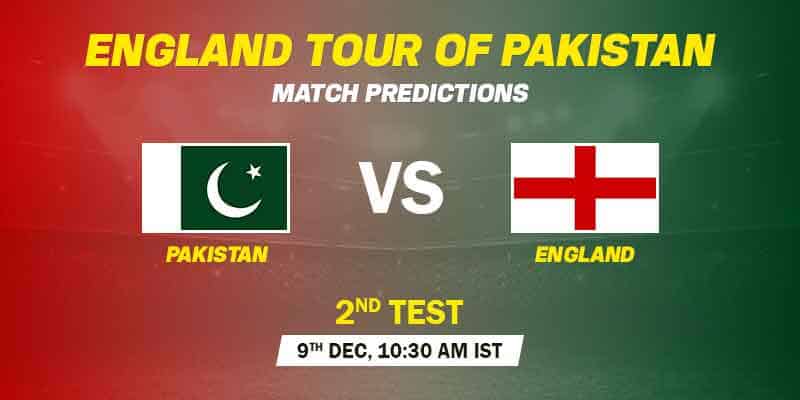 For the first time in the history of Pakistani cricket, the hosts witnessed the defeat at Rawalpindi in the first Test match of Pakistan vs England.

The first Test match witnessed the making of some records which will go down the history. England scored the highest number of runs in a Test match on day one and the three opening batters scored centuries.

However, Pakistan in return played a brilliant inning and gave tough competition to the visitors but the efforts were not good enough to win the fixture.

Pakistani pacers witnessed destruction by England's batters on day one of the first Test fixtures. Naseem Shah, Mohammad Ali, and Zahid Mahmood were able to pick wickets but their economy was high and it was at par like an ODI game.

As men in green come to play the second Test, Babar Azam and his men will have to focus more on their bowling front. The absence of Shaheen Afridi is clearly visible and the team is lacking a disciplined bowling attack.

English batter dominated the game from day one. Zak Crawley, Ben Duckett, Olie Pope, and Harry Brook scored centuries on day one and announced their arrival on Pakistani pitches. However, the bowling attack lacked depth and was unable to stop the Pakistani batters to score quick runs.

In the first Test game, the batters did a great job in the first inning but the pitch took a turn and started favouring the bowlers and that’s when things went out of hand for Babar Azam and his men.

As men in green come to play the second Test match, they will have to be more focused and disciplined. Team management won’t be doing any changes to the playing XI and all the players are expected to get a fair chance.

England’s batting attack was aggressive but their bowlers turned out to be a complete failure in the first inning. However, the English bowlers recovered immediately in the second inning and stopped Pakistan from scoring a win in the first Test.

Ollie Robinson and James Anderson played a good role for their team in the bowling section and similarly Zack Crawley, Joe Root, and Harry Brook maintained consistency in their performance.

The second Test of Pakistan vs England can witness the hosts playing a dominating role and might end up dominating visitors this time.

Pakistan’s pace attack will recover from the damage of the first Test and they will play an important role to score a win for their team in the second Test. For some great odds create an account at 1XBET.