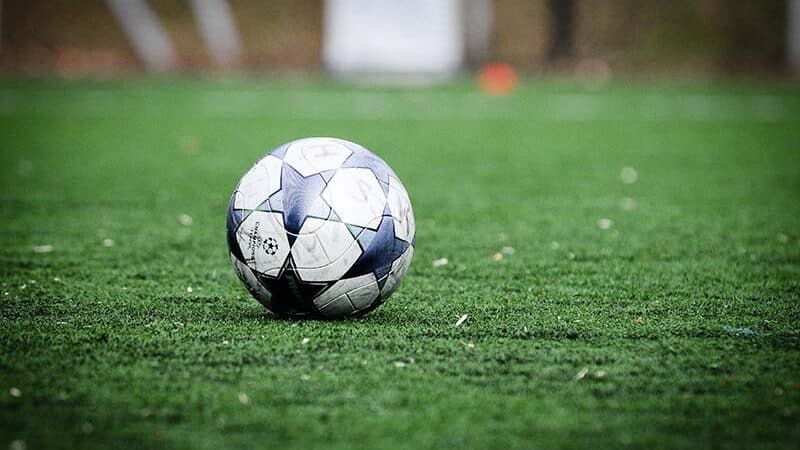 The football world is saddened by the passing away of Pele who was regarded as one of the greatest footballers of all time. Known in Brazil as “King”, he has been admitted to the hospital for the last one month.

His daughter Kely Nascimento confirmed the news on social media

“Everything we are is thanks to you. We love you infinitely. Rest in peace.”

He scored 1,282 goals in 1,366 games throughout his playing career, including 77 in 92 appearances for the national team.

Pele's journey began in the streets of Sao Paulo state, where he would kick a sock filled with rags or newspapers, propelling Brazil to the pinnacles of soccer. Pele then went on to become a global ambassador for his sport.

“Before Pele, 10 was just a number,' he said. ‘I've read this phrase somewhere, at some point in my life, but this sentence, though beautiful, is incomplete.”

“I would say before Pele, football was just a sport. Pele changed it all. He turned football into art, into entertainment.”

“He gave a voice to the poor, to the blacks, and especially gave visibility to Brazil. Soccer and Brazil have raised their status thanks to the King! He's gone but his magic remains. Pele is forever. FOREVER!!“