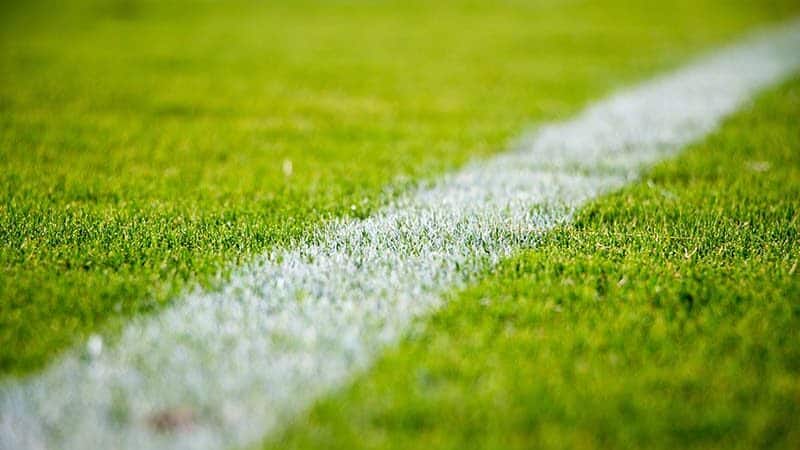 According to the latest reports, it is likely that Rishabh Pant won't be able to be fit in time for the Australia Test series. The severity of Pant's ligament tear is yet to be determined, but according to BCCI sources, he will be out for at least a few months.

With the Australian Test series scheduled to start in February – the selection of the two keeper-batters for the Border-Gavaskar Trophy will be one of the major problems for the selectors.

You can find the best bookies in India to bet on cricket matches.

The 25-year-old crashed his BMW into a divider near Mohammadpur Jat in the Manglaur neighbourhood on Friday morning as he was travelling from Delhi to Roorkee.

“He has extensive swelling so an MRI of his ankle and knee is yet to be conducted. Once he is fit enough to travel, he will come to Mumbai where he will be under the board's doctor Dinshaw Pardiwala,” a BCCI source told PTI on the condition of anonymity.

Rishabh Pant slot is up for grabs

There could be a three-horse race for the Indian Test wicketkeeper's slot following the unavailability of Rishabh Pant. Kona Bharat, Upendra Yadav, and Ishan Kishan name are doing rounds for Pant's slot.

Since Bharat is the second keeper in the Test team, he could make his debut against Australia but the likes of Kishan and Upendra Yadav will surely give him a run for the money.

One more name which is doing the rounds is Sanju Samson. The Rajasthan Royals skipper has so far been overlooked by the selectors but who knows this might be his time to shine in the white for Team India.