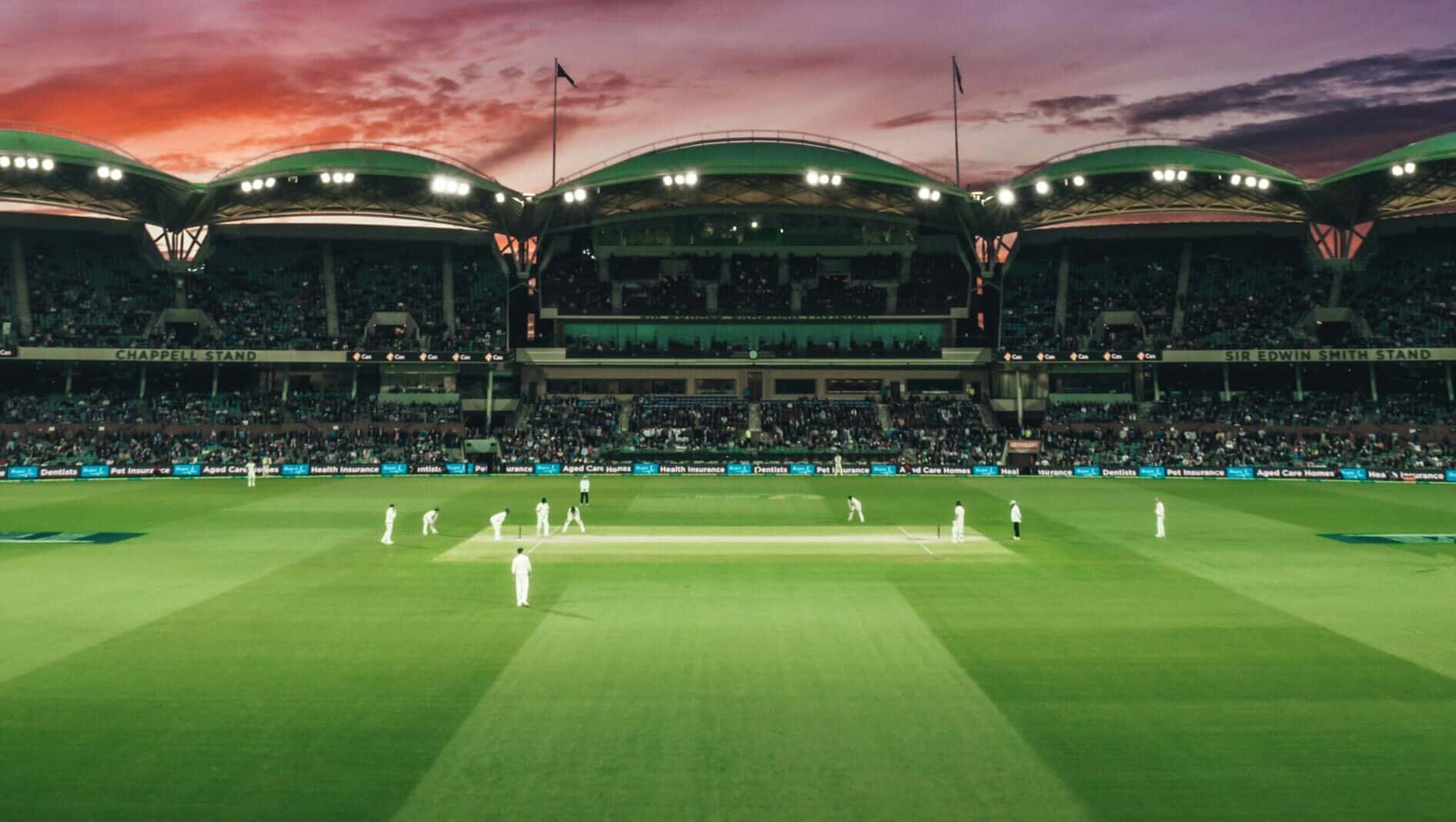 In anticipation of the ICC Women's T20 World Cup in 2023, the International Cricket Council (ICC) announced that it has partnered with award-winning South African rapper Rouge to compose the official T20 World Cup anthem, “Turn it Up”.

Rouge is highly acclaimed for her hit singles including Mbongo-Zaka and Dololo.

With the Women's T20 World Cup in its fourth edition, South Africa will host nine nations for the first time in the history of the event. You can find the Indian Bookmakers here.

Here is what Rouge has to say on this:

Rouge: “It’s amazing how music has the potential to evoke different emotions to people, whether it’s happiness, sadness and excitement. When you mix sport and music you create positive connections with a variety of people and this is why we want fans all around the world to Turn It Up for what will be South Africa’s first Women’s T20 World Cup.”

Here is what South Africa captain, Dane van Niekerk has to say on this:

“Looking back at the 2010 FIFA World Cup anthem, it brought so much joy to every fan as well as the players on the field. Now, that’s what we wish for with the song ‘Turn It Up’. We would like for people from every part of South Africa, different races and backgrounds to come together, support us and rally behind the tournament to make it memorable for the world.”

Here is what ICC Women’s T20 World Cup LOC Tournament Director, Russell Adams has to say on this:

“We wanted an anthem that would resonate with all South Africans as we prepare to host the ICC Women’s T20 World Cup. The award-winning Rouge has created a hit that will spur on fans to turn it up in support of the World Cup. This song is also a snippet of the vibe you can expect to experience at the stadiums, if you add the world-class cricket on show, spectators will be in for a treat. Fans do not want to miss out on the excitement coming to the country, so I would encourage them to buy their tickets now.”

You can read more articles on your favourite sports!