IPL Auction 2023 is scheduled to take place in Kochi and their 991 registrations from players across the globe. Royal Challengers Bangalore is one of the teams who always come out as a strong contender for the trophy but they have never won it yet. This year things are expected to be different and they … Read more 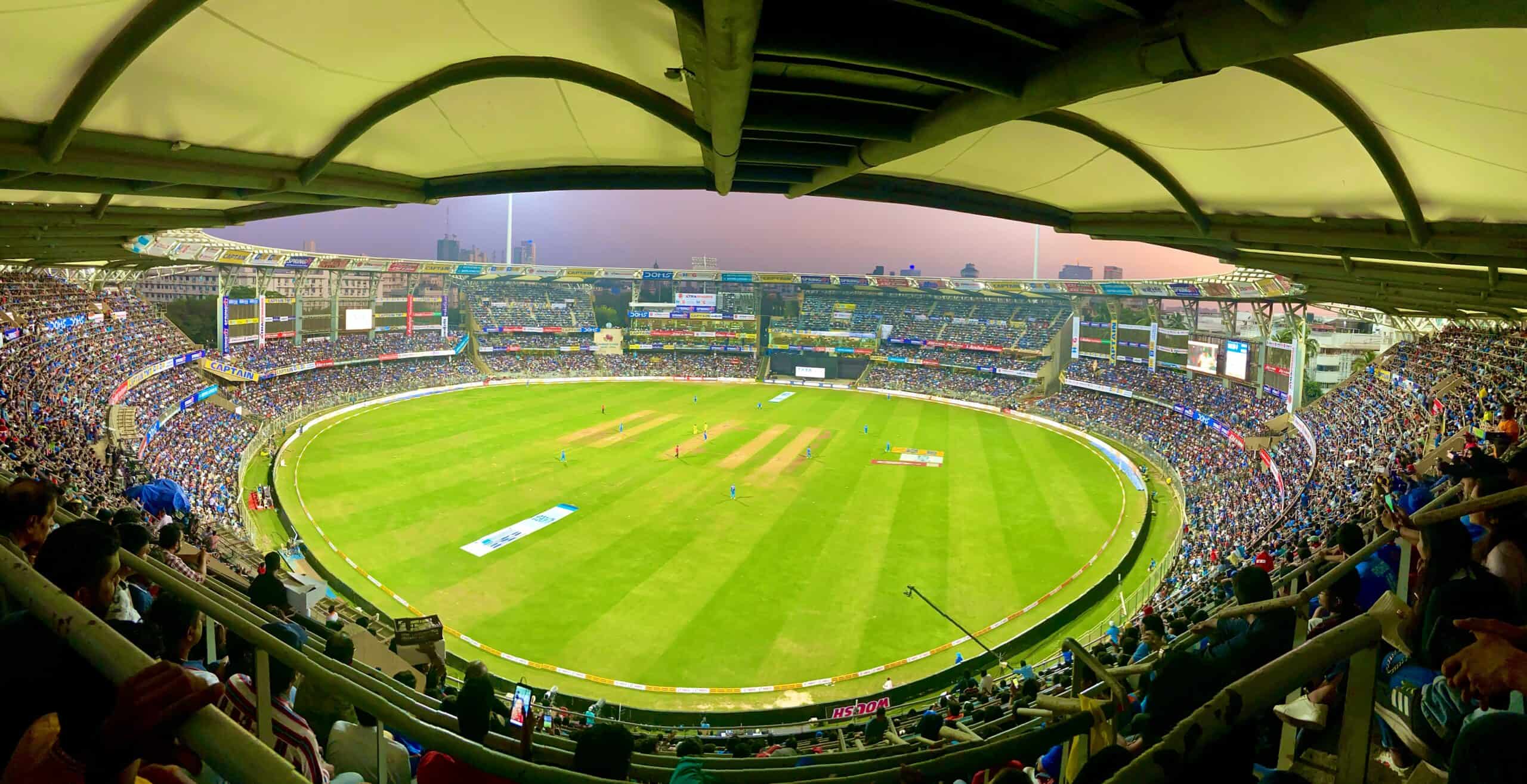 IPL 2023 auctions are around the corner and all the teams will be in the process to finalize their shopping list. One of the teams that went through a nightmare in the last season was Mumbai Indians. They witnessed only four wins in fourteen games and skipper Rohit Sharma turned out to be a complete … Read more 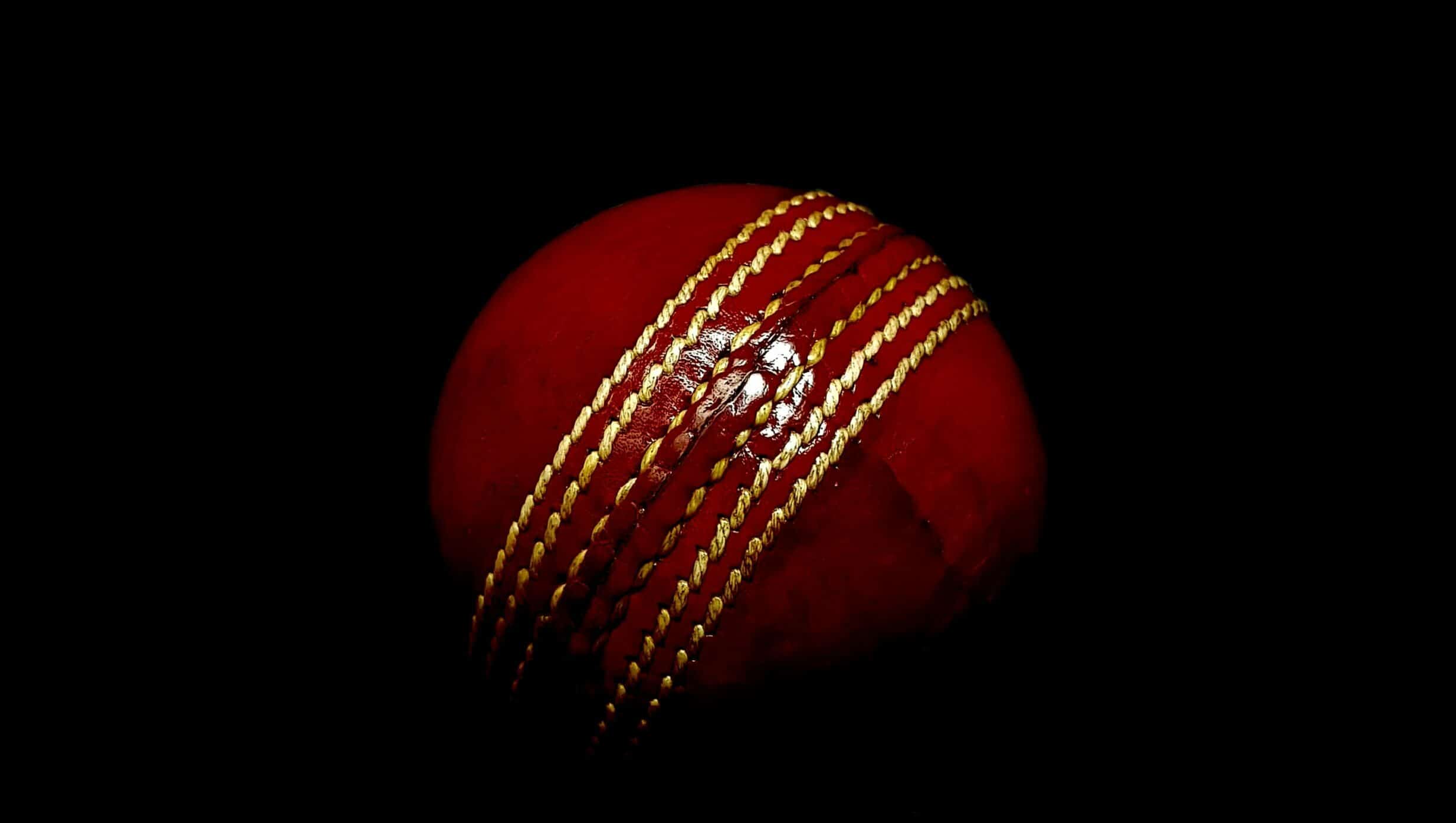 With five sixes in the second ODI against Bangladesh in Mirpur on Wednesday, Indian captain Rohit Sharma became the second batter in the world and the first Indian to reach 500 sixes in international cricket. Chris Gayle of the West Indies, who accomplished the record in his 447th international match and was the first batter … Read more 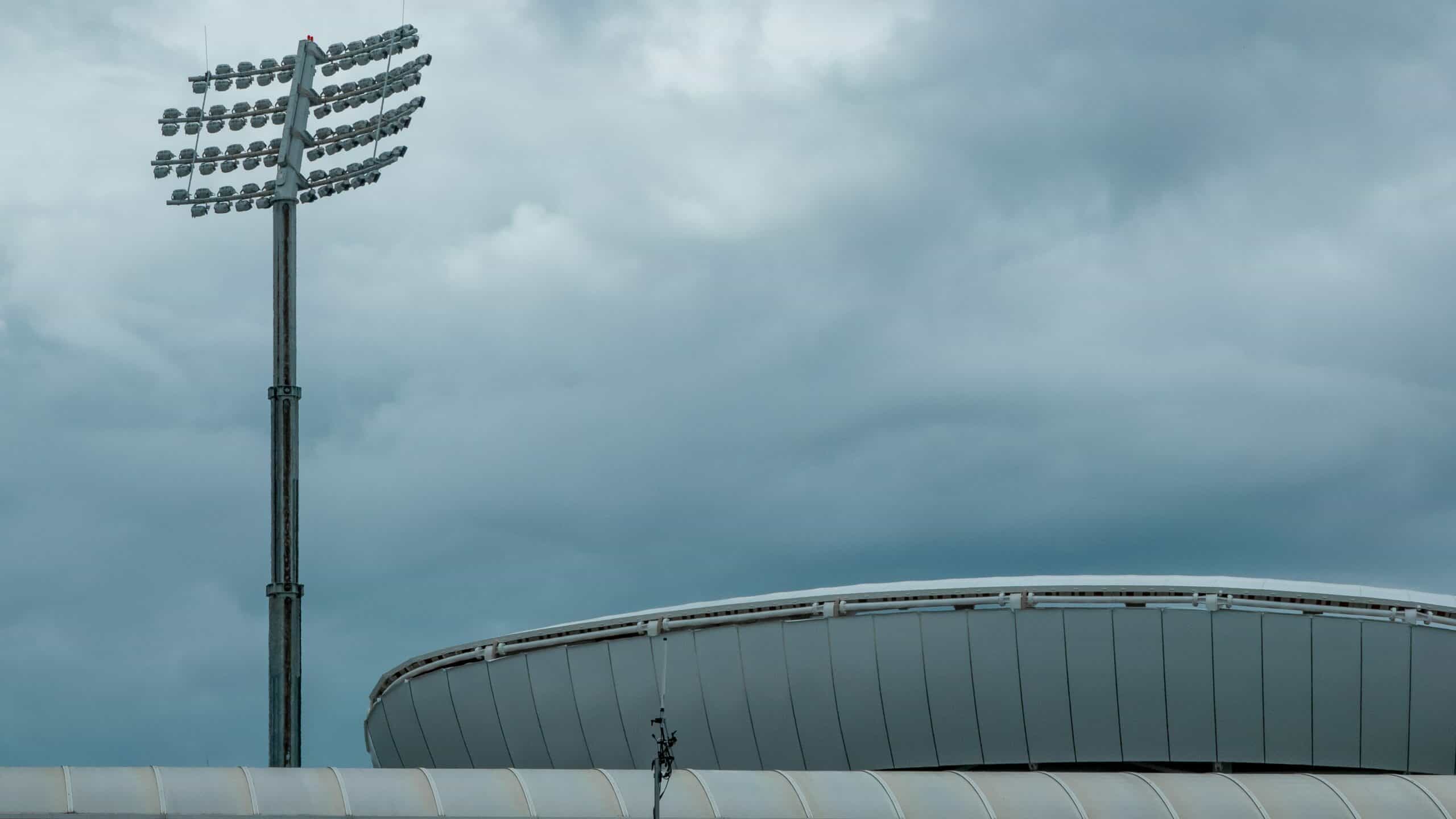 The IPL 2023 auction is just around the corner with the event set to take place on December 23 in Kochi. For the IPL auction 2023, a total of 991 players have signed up. The mini-auction will include all ten franchises. There are 21 participants who have set their base prices below Rs. 2 crores. … Read more With Portugal thrashed Switzerland 6-1 on Thursday in the Round of 16 encounters, the line-up for the quarter-finals of the tournament was decided. Top teams like Germany and Belgium were already eliminated during the group stage, and Spain, the 2010 champion, was ousted after losing to Morocco on penalties in the Round of 16. With … Read more 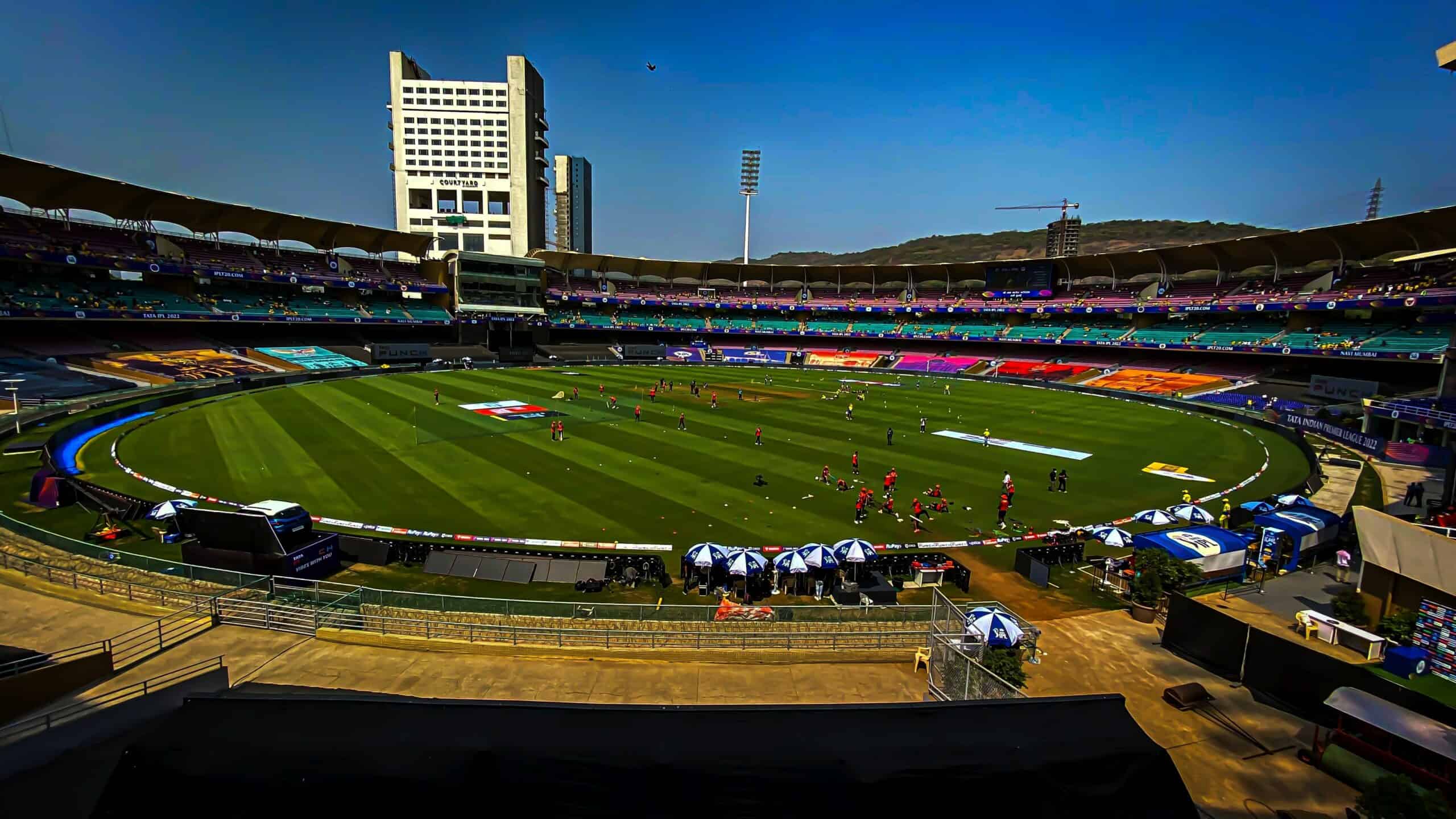 India vs Bangladesh: Mehidy Hasan Miraz grabbed the limelight once again as he smashed his first ton to help Bangladesh beat India in the second match by five runs to take a 2-0 series lead. Mehidy scored an unbeaten 100 off just 83 deliveries, including eight fours and four sixes, and in the process added … Read more The IPL Auction 2023 is all set to commence on 23rd December 2022 and 991 players have registered for it officially. This new auction will bring in some new faces in every team and are expected to play their best game in the tournament Every year the Indian Premier League is known for bringing in … Read more After Cristiano Ronaldo was dropped from Portugal’s playing XI in an ongoing FIFA World Cup match against Switzerland, Goncalo Ramos scored a hat-trick for the national team. It was unthinkable a few months ago to drop Ronaldo before a World Cup knockout match, but after he was substituted against South Korea, his moody antics, along … Read more 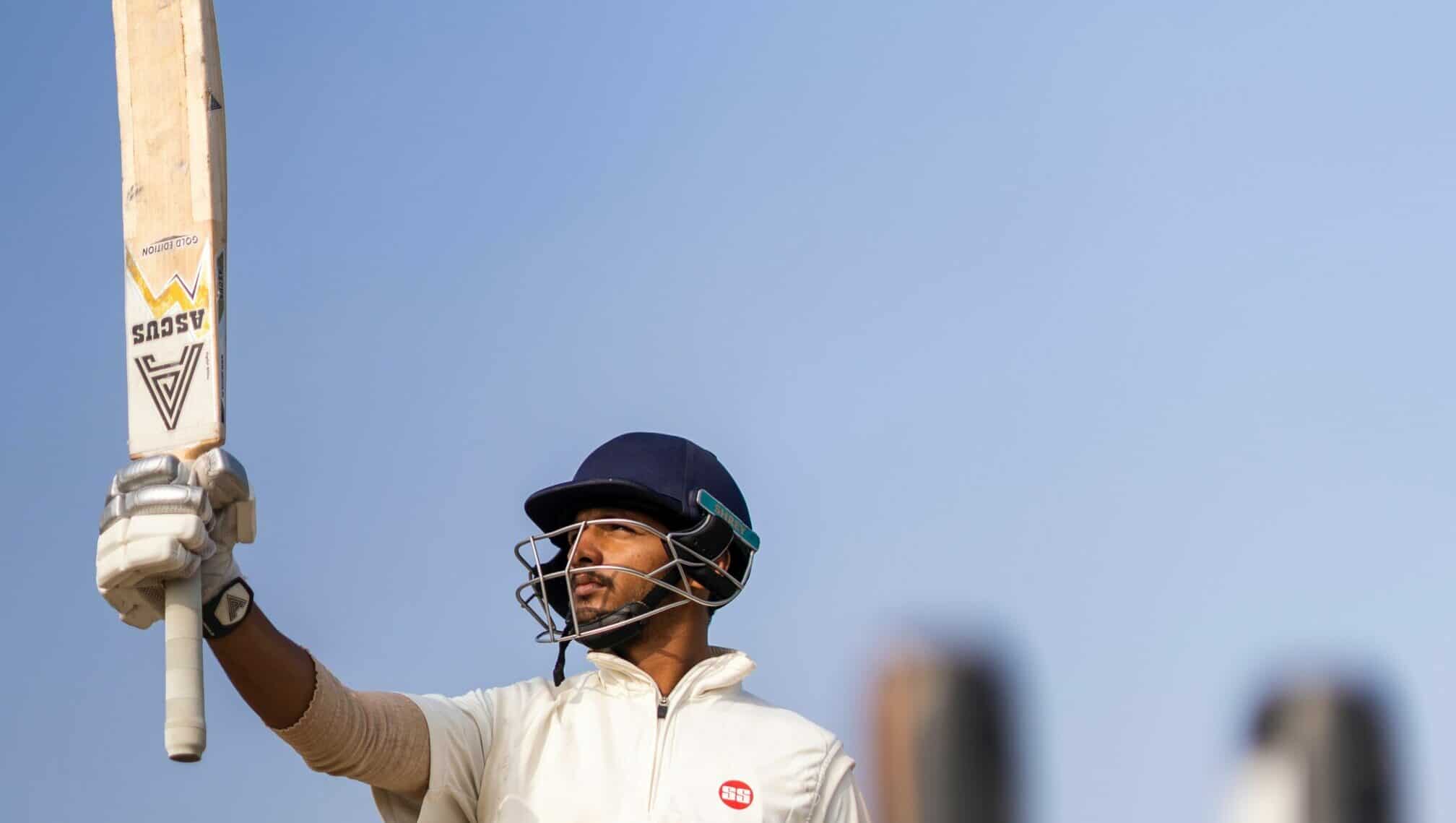 Throughout cricket’s 145-year history, some of the greatest players have displayed spectacular individual performances in Test Cricket. In the longest format of the game, Brian Lara holds the highest individual score of 400 and Muttiah Muralitharan holds the most wickets while Sachin Tendulkar holds the record for the most hundreds and runs. However, do you … Read more The fastest format in cricket is eager to expand and make its mark on the world after the sixth season of Abu Dhabi T10 was a success. Continents like Asia and Africa are planned as the next pit stops on what is sure to be an epic journey. The highly anticipated T10, which was the … Read more