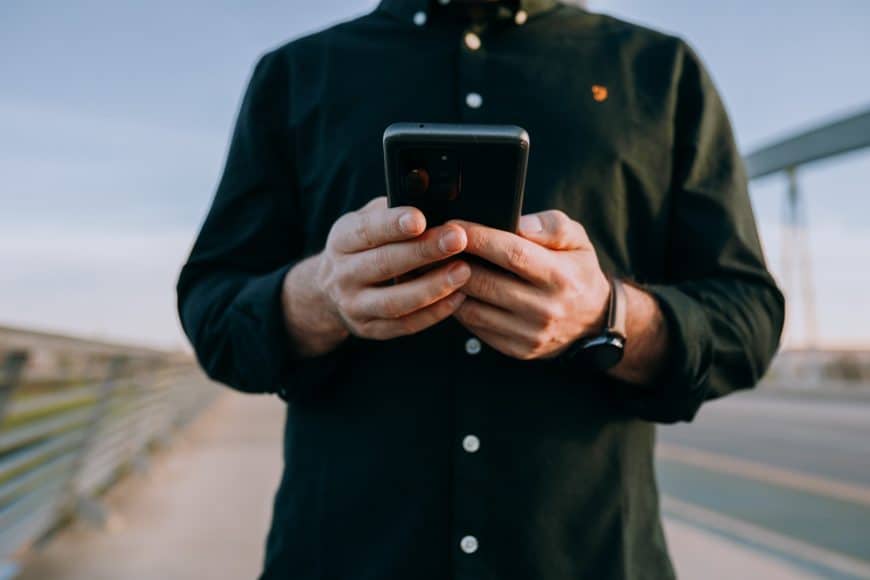 While land casinos are banned in India except in Goa, Sikkim, and Daman, betting of all kinds is banned throughout the country. However, the current laws are very vague and do not mention online betting or gambling. However, the constitution of India has empowered the states to frame their own laws for the same. And recently, Tamil Nadu used those powers to ban online games. What are the online games banned in Tamil Nadu?

What are the online games banned in Tamil Nadu?

The recent law passed by the Tamil Nadu state assembly states that no one will be allowed to place `bets´ or `wagers´ on games like `rummy or other similar games´ while using `computers, any type of communication devices or any other `instruments of gaming´. The wordings of the law are such that in addition to gambling games and betting, they also include games like online Rummy, poker, as well as fantasy sports, which have been made exempt by the Supreme Court of India from the existing gambling laws.

As a result, residents of the state will no longer be able to participate in paid contests of fantasy sports platforms like Dream 11 and MPL, as well as on online Rummy platforms like RummyCircle.

The wordings of the law also mean that players will not be able to make any add-on purchases for games, nor will they be able to join online gaming tournaments held by various developers.

Why are online games banned?

More and more state governments are now waking up to the glaring loopholes in current gaming laws. States like Telangana and Andhra Pradesh have already brought in strict laws banning online games played for money. The biggest rationale for bringing on such laws is to present addiction amongst youngsters and to avoid financial losses that they may incur while playing such games.