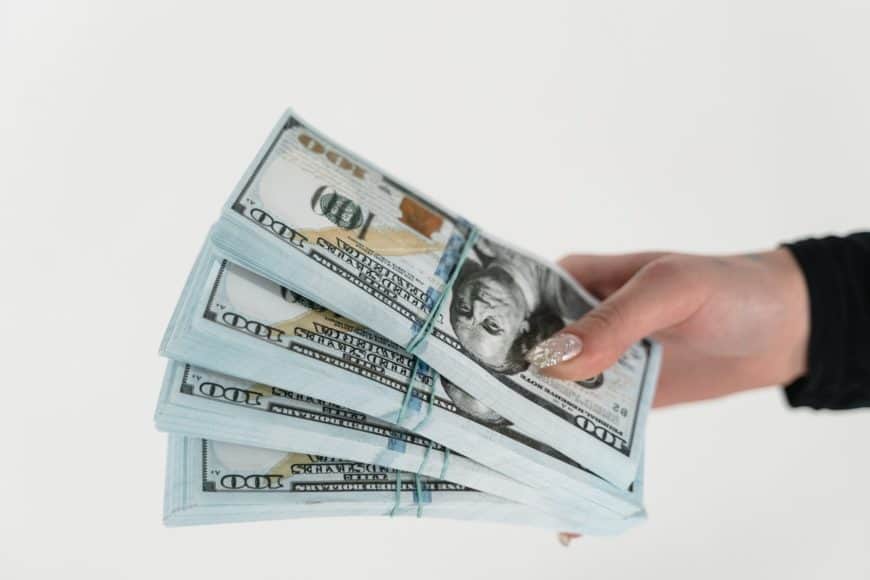 Casinos, both online and offline, are where dreams are made and broken. Yes, a lot of people end up losing some money but there are a few that change their lives forever. What is the biggest bet ever won? Who was the person that made all his dreams come true?

What is the biggest bet ever won?

This record seems to go to William Lee Bergstrom who placed a bet worth $2.41 million dollars (in today's time) against the casino and ended up winning!! Of course, not everyone can place such massive bets and so we should also have a look at some of the other big bets that were won by laying small amounts of money on astronomical odds.

Two that stand out are football bets. One was Mich Gibbs who placed a bet of 30p in 2001 on a bet that had odds of 1.6 million to one and so he ended up winning over 500,000 GBP. That was a 16x accumulator that ended up paying out massively.

The other one was a single bet placed on Leicester City to win the EPL title at odds of 5000/1 where a punter won close to 72000 GBP on a stake of just 50GBP.

What is the biggest bet ever won? There are several such examples around the world and we are sure there may be many that people have not shared publicly as well. That is the lure of playing at a casino. You could end up winning a truly ridiculous sum of money that changes the direction of your life dramatically.

Of course, you have to know that the number of people that win this much money is minuscule. Most people will end up losing or winning a small amount of money but they will have plenty of fun playing the game!

You are not going to win by staying on the sidelines, though!