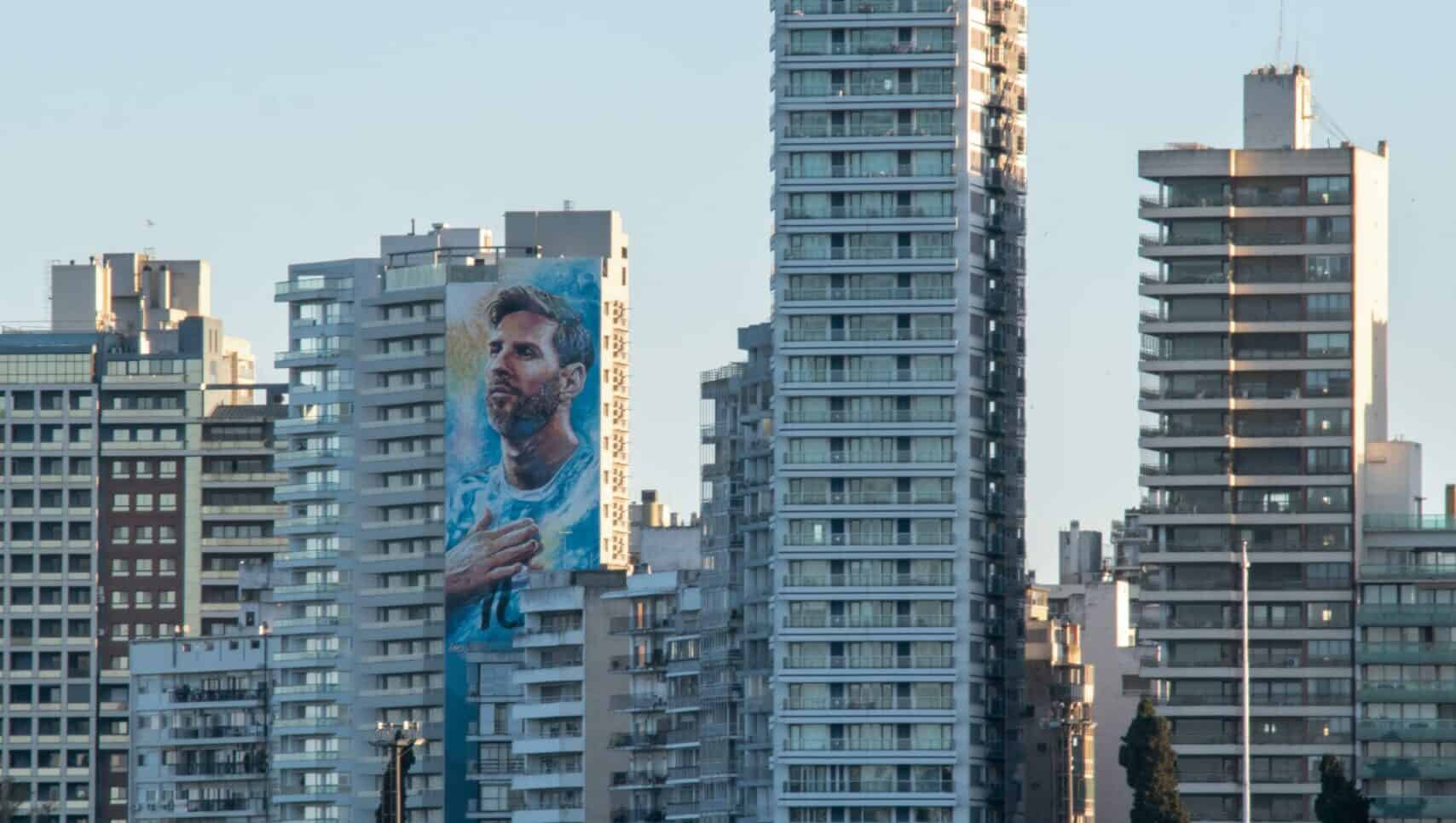 Lionel Messi is not a player in the current scenario of world football. He has become an emotion and after witnessing what he has done in the ongoing FIFA World Cup 2022, Messi has become a mythical figure in international football.

Lionel Messi is on his way to becoming the greatest footballer of all time and defeating, statistically, the past legends in every way and form. Argentina has reached the finals of the FIFA World Cup 2022 and things are getting heated up between Argentina and France.

On Sunday, fans from across the globe will watch Lionel Messi against his PSG colleague Kylian Mbappe for the most elitist football trophy in the world. You can find the best betting bookies here.

After qualifying for the final game of the tournament, all eyes are on Lionel Messi because a FIFA trophy is the only one that is not there in his bag. Messi has achieved everything in his football career except a World Cup for his country. He has been part of 5 World Cups and yet has not been able to win a FIFA trophy.

Whenever Lionel Messi is on the field, the opposition always tries to block with all their energy and focus so that Messi doesn't end up scoring a goal. Against France, the same scenario is expected.

Hence the biggest expectation from Messi on Sunday will be leading the team from the front providing an early advantage by scoring a goal. An early advantage will mean that Argentina will be able to dominate the rest of the game against France.

One thing which Lionel Messi changed in his team this season was that he trusted more on the young Argentinian talent more. Julián Álvarez is one of the best examples of the same.

Lionel Messi has three assists in this world cup and with every game, his assists are helping the team all over. Since Lionel Messi will be the target of the opposition this Sunday, he will be expected to assist more in the game rather than trying to score.

The defence won’t allow Messi to enter the dangerous area and hence it will be much better if Messi tries to assist his teammates and make more chances for his team overall. Leo is good with the control of the ball and he is tactically sound enough to make some of the best chances to score in the world cup final.

Read similar stories on FIFA World Cup 2022 and other sports!