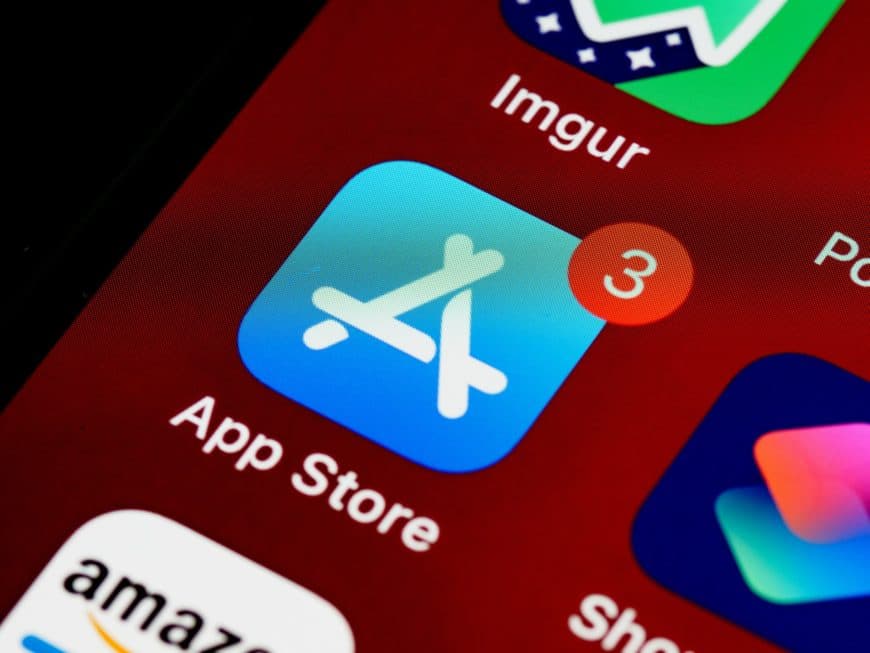 Andhra Pradesh is one of the southern states of India considered to be among the richer regions of the country. There is a lot of mining and agricultural wealth in the state and as a result, the people have a lot of disposable income. It appears, though, as online gaming is not one of the avenues where the people of Andhra Pradesh will be spending their money. Which betting apps are banned in Andhra Pradesh? The new law passed in 2020 basically makes every single online gaming app illegal in the region.

Read on for more details.

Which betting apps are banned in Andhra Pradesh?

Andhra Pradesh introduced the Andhra Pradesh Gaming Bill 2020 according to which the act of participating in any sort of online gaming transaction is viewed as being illegal. While the Act does not single out any particular name or brand, it frames the law such that the person playing the game and the provider of the game can both be held liable for participating.

This is why people in Andhra cannot access any of the fantasy sports apps like Dream11, MPL, My11circle, or any of the online casinos like 10cric India, Betway India, or Bet365 India. Most of the big names have pulled their apps from the region and also shutting down the accounts of any persons that originate from the region of Andhra Pradesh.

This is a backward move, in our opinion, and one that prevents access to a large and growing industry.

The Supreme Court of India and more recently, the Niti Aayog, have both given recommendations about the legislation of games of skill in the country. They have advocated a light tough as there could be significant Foreign Direct Deposits in this industry and the development of hundreds of thousands of jobs.

Which betting apps are banned in Andhra Pradesh? As of now, every single one of them is banned.