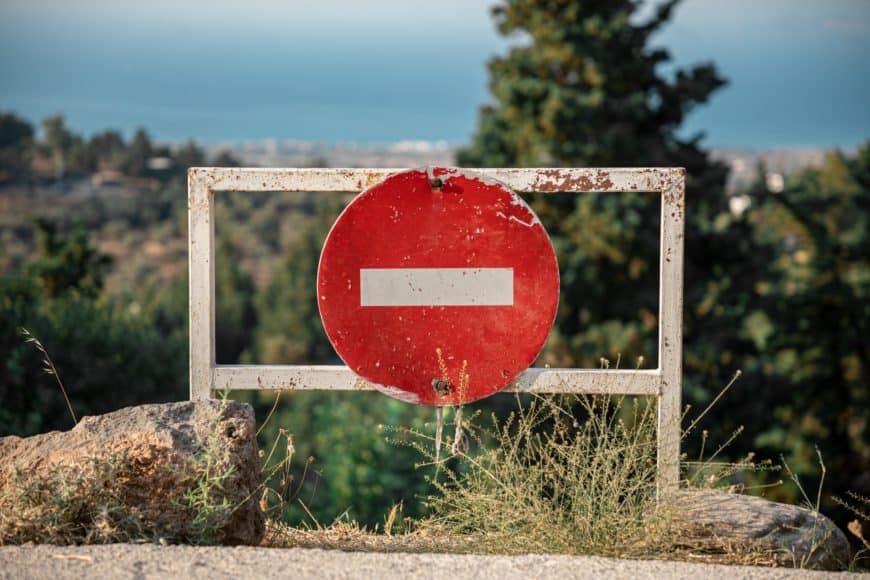 Satta is the common Indian slang for betting. It can also loosely translates to taking a risk. Why is Satta banned in India? Well, the reason for that is pretty old and archaic. Gambling in India is banned on the basis of a British era law, the Public Gambling Act of 1867. That law has never been updated since then and we believe has caused more harm than good.

Why is Satta banned in India?

Satta or gambling is banned in India because sports gaming or casino games become a political issue that can be exploited. They are portrayed as being the avenue of the morally deficient and for the illegal elements of society. We would argue that this is so because of the lack of a proper structure around it. UK, Australia, most countries in Europe, Russia, and even the US have well-defined modern rules about gambling.

Their societies are not collapsing and in fact, they witness a much lower incidence of crime that is associated with gambling. There is also more than enough evidence to suggest that the tax revenues, growth t tourism, and other commerce are immense. these are direct and indirect benefits of legalizing the gambling industry that India is missing out on.

Why is Satta banned in India? We do not believe there is any good reason. the country has changed unrecognizably since 1867 and there is just no reason that a law from that time should even be applicable now. The government needs to show some leadership and begin ht process of legalization.

The Supreme Court of India has already given its recommendations that it supports the legalization of the sports betting industry. It will create employment, growth, and bring down crime. What is there not to like about any of that?

We think it is just a matter of time.