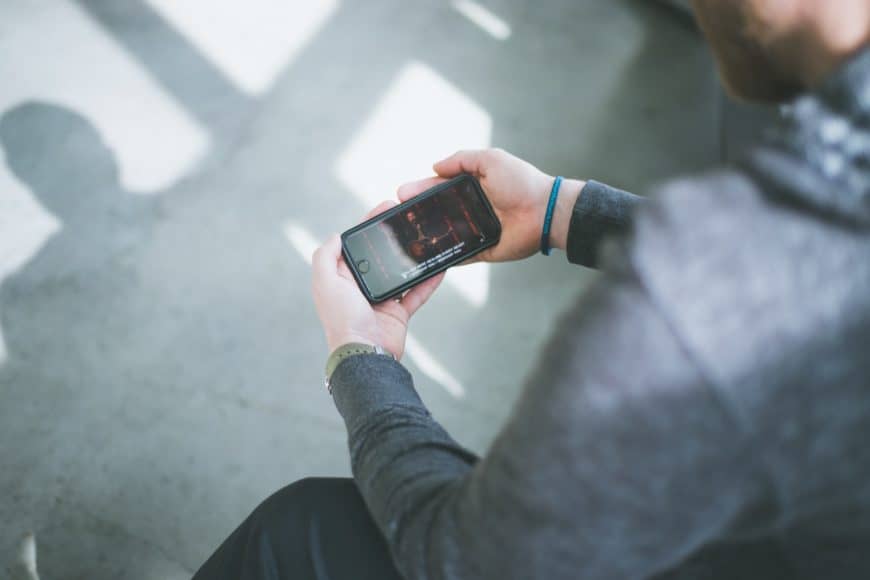 The best way to watch a match is with friends, possibly at the stadium or a bar but that is not always possible. You have to be able to watch cricket on the go with even a moderately busy lifestyle. How to watch live match on Cricbuzz? Well, cricbuzz has expanded its video offerings a lot but it still has not bought any rights to a cricket tournament directly.

This means you cannot watch the actual action happening on the field but you can still follow along.

How to watch live match on Cricbuzz?

To be able to watch the match live, cricbuzz needs to have bought the streaming rights to a series or a tournament. That has not happened. Its competitors like Fancode, Hotstar, and even ESPNcricinfo often have a live broadcast of cricket matches on their platforms.

Cricbuzz has taken a different route. It hosts live shows alongside the match, often at regular intervals, where experts watch and discuss the action that is taking place. You can watch the match on TV for example and listen to the expert analysis on cricbuzz side by side.

A lot of hardcore cricket fans do this so that they are able to get the best of both worlds.

We don't think this is ideal and that eventually, cricbuzz will have to offer live-action to take the next step up. There is just so much cricket around that cricbuzz can start with smaller series or tournaments that do not have many takers. It will mean a huge addition in the capital that cricbuzz is spending, though, as no cricket rights in India come cheap.

How to watch live match on Cricbuzz? The only real option for you right now is to follow along with the live shows that cricbuzz hosts on its platform while viewing the action side by side.