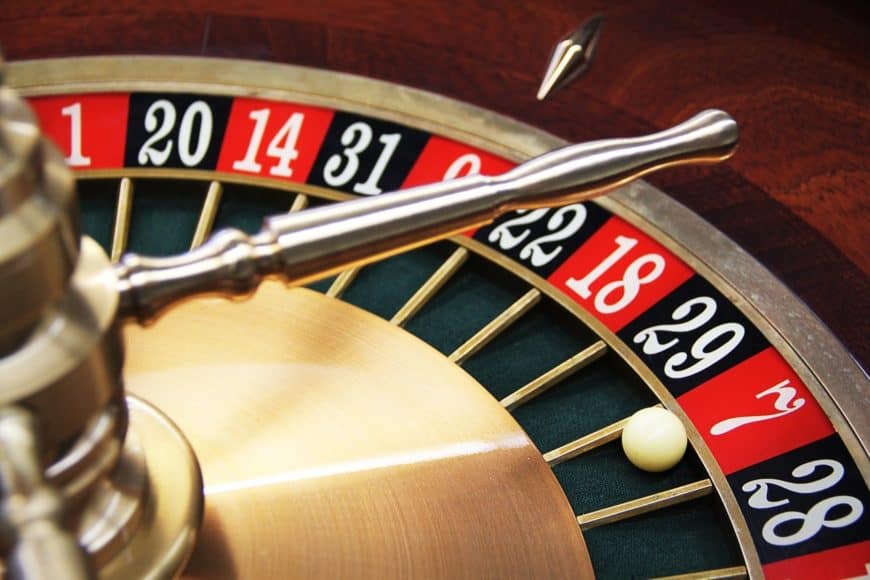 Telangana is a relatively new state of India as it was a part of Andhra Pradesh until just a few years ago. It has expectedly followed many of the same political paths as its former parent state and so has taken a hard line on all gaming. Is gambling legal in Telangana? Not it is not and in fact, even games of skill as defined by the Supreme Court of India are not allowed to be played in Telangana.

Is gambling legal in Telangana?

There has been a recent gaming law that has been brought in by Telanagana and that has made all sorts of online games that involve any sort of exchange of money illegal. In fact, forget online betting or other online casinos, even fantasy sports like Dream11 are considered to be illegal. This new law has not targeted any specific website or fantasy app. It has put the onus on the people of its state and said that they can be fined or even put in jail for a year minimum if they are found to be guilty of online gaming.

We find this over-reaction to something so innocuous absolutely insane. The argument is that a lot of people in their state are suffering from addiction and are unable to control the amount that they play on these games. The answer to this cannot be removing all regulated avenues of online gaming! What recourse do these people have once they go to the underground illegal gaming options?

Is gambling legal in Telangana? No, it is not and we don't think that is going to change anytime soon. the regressive attitude of the state towards online gaming is quite surprising considering that Telangana was promised to be a bastion for inclusiveness and modern thinking!

For the time being, if you enjoy online gaming then you are out of luck.