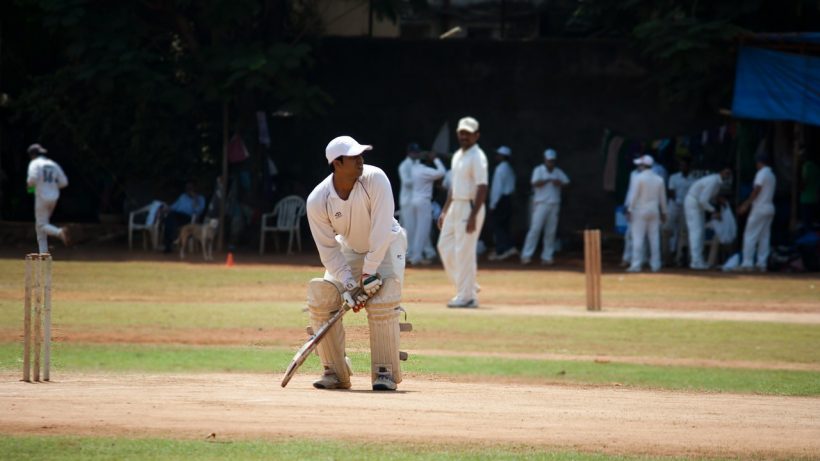 Multan Sultans will be keen to continue their excellent form when they face Quetta Gladiators in the 25th PSL game at Abu Dhabi.

In the previous game, Multan Sultans managed to beat Peshawar Zalmi by a comfortable margin. Captain Mohammad Rizwan can continue their winning streak in the remaining round-robin matches of the tournament.

On the other hand, Quetta Gladiators will have to win this game at all costs in order to have any chance of qualifying for the playoffs. Skipper Sarfaraz Ahmed will be keen to make changes to the final XI for this all-important clash.

Mohammad Rizwan-led unit has surprised many with their excellent performances in the second phase of PSL in the UAE.

In the batting department, the side will be relying on the in-form trio of Mohammad Rizwan, Rilee Rossouw, and Sohaib Maqsood to do the bulk of the scoring.

Wicket-keeper Mohammad Rizwan scored unbeaten 82 off 56 balls, whereas Sohaib Maqsood chipped in with 61 runs off 31 balls.

Shan Masood once again failed to capitalize on his good start and perished after scoring 14 runs off 12 balls.

Besides Rizwan and Maqsood, Rilee Rossouw and Khushdil Shah will need to deliver crucial scores for the side.

In the bowling department, the onus will be on the likes of Imran Tahir, Imran Khan, and Shahnawaz Dhani to make crucial breakthroughs.

A defeat in this match will eliminate Quetta’s chances of qualifying for the knockout stages. The team management will need to come up with better plans to overcome Multan Sultans.

Faf du Plessis has fully recovered from a concussion suffered while fielding for Gladiators during the previous match against Peshawar Zalmi. Former South African captain is expected to be slotted into the playing XI in place of Cameron Delport, who has not done much with the bat.

In the batting department, the side will be relying on rookie openers Saim Ayub and Usman Khan, captain Sarfaraz Ahmed to deliver the bulk of the runs.

In the previous fixture, openers Saim Ayub and Usman Khan showed decent form with the bat before middle-order failed once again to see Quetta suffer their sixth defeat of the season.

This season, Skipper Sarfaraz Ahmed has been the most consistent performer with the bat for Gladiators. Jake Weatherald, Cameron Delport, and Azam perished in quick succession to see Quetta lose their way in the chase.

In the bowling department, the side will be relying on Mohammad Hasnain, Mohammad Nawaz, and Khurram Shahzad to pick up wickets in this fixture.

Considering the traditional pitch at Abu Dhabi, the spinners will definitely get some assistance from the surface. The batsmen will need to take a conservative approach against the new ball. With clear skies expected for Wednesday’s game, expect a tight contest between Multan Sultans and Quetta Gladiators.

Sohail Maqsood has done exceedingly well for Multan Sultans at the top of the innings. The middle-order will be looking to continue his rich vein of form with the bat against Quetta Gladiators.

Given their head-to-head record in the Pakistan Super League, Quetta Gladiators have the upper hand with four victories to their name. On the other hand, Multan Sultans have managed to come out on only two occasions.

In their previous four meetings between the two teams, Quetta Gladiators have managed to come out on top on three occasions.

Based on recent performances, Multan Sultans will be outright favorites for this game after producing back-to-back victories in the competition.

With Shahnawaz Dhani delivering another splendid bowling performance followed by excellent batting contributions from Mohammad Rizwan, Sohail Maqsood, Multan Sultan definitely have the momentum on their side at the moment.

On the other hand, Quetta Gladiators will need to play their best cricket in order to overcome Multan Sultans in this contest.