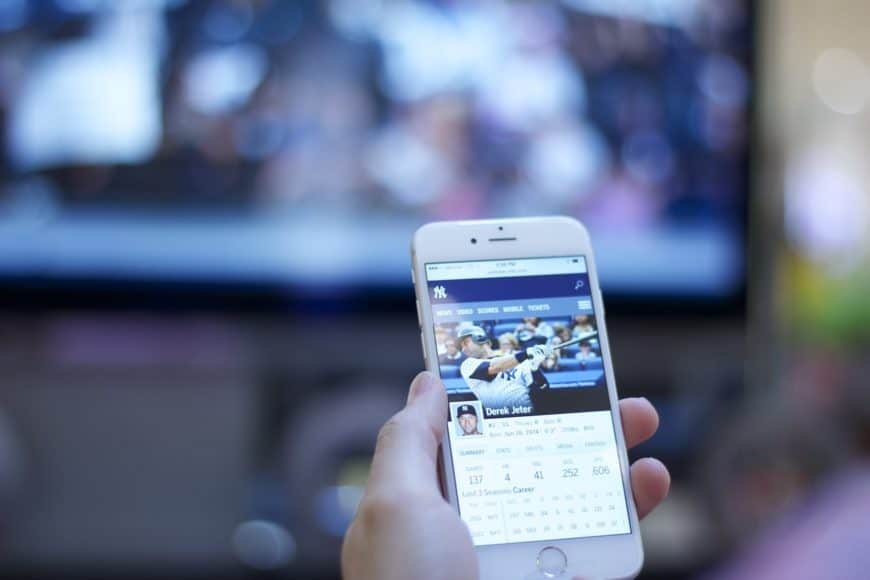 Fantasy sports are wildly popular in India right now. People of all ages want to test their knowledge of the game and maybe make some money on the side as well. We firmly believe that the chance of actually winning some money is a lot better at traditional online casinos like Betway and Bet365 but that is a conversation for another time. How do fantasy sports work? It is quite simple really.

Here is what you need to know.

How do fantasy sports work?

Fantasy sports work by allowing users to pick their own teams and then alloting them points on the basis of the performances of the players in the actual match. For example, India is playing England in a  T20 international and you decide to enter a contest on Dream11.

The first thing you need to do is to make your team. You will have a set points total to spend and each player will be assigned a value. Virat Kohli may be 10 points while Surya Kumar Yadav may 8.5 points. You also have to abide by the rules of the app. Dream11 mandates that you must have a minimum of three batsmen, one wicketkeeper, one all-rounder, and three bowlers in your team.

The idea is to pick players that you think will do well so that your team gets the most points possible.

The person with the highest points value will win the contest. Depending upon the number of players involved and the entry fee, the prizes vary. They can be as high as 1crore rupees or as less as 15-20 rupees as well.

How do fantasy sports work? If you know and follow a sport, the same thing holds true for the fantasy version. Just pick the players that you think will do well and let them do the rest!