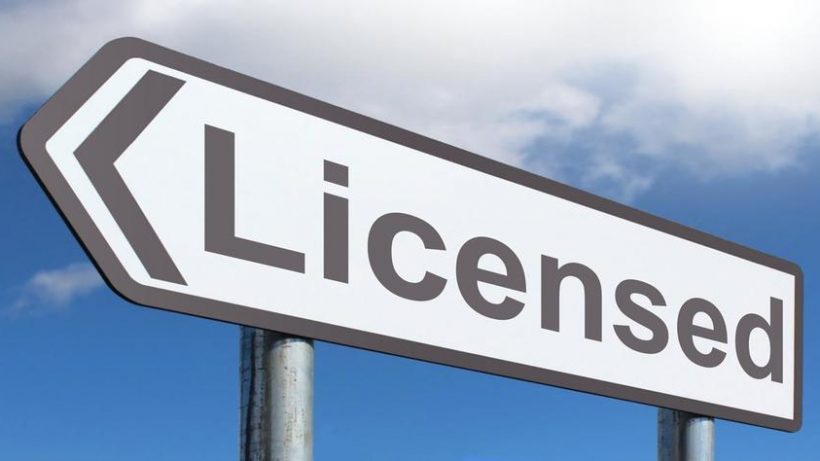 Is Fun88 licensed? Fun88 was launched in 2009 and operates in a number of countries around the world including India. The website is constantly innovating itself to compete with some of the top betting sites in the world and has created a world-class sportsbook in the process.

One of the biggest fears of punters while dealing with online sportsbooks like Fun88 is regarding the safety of their money, and the efficiency of paying out the winnings. Licensing plays an important role in such cases, as the licensor can enforce strict regulations, making sure that the licensee websites adhere to ethical practices.

So is Fun88 licensed? If yes, then by which licensor? Let’s find out.

Yes, Fun88 holds international as well as local licenses for its operations.

Fun88 is owned by a company called TPG Europe Limited, which is located in the Isle of Man. The company holds an international gambling and betting license from Philippine Amusement and Gaming Corporation, or PAGCOR. The website also holds a local gaming license from the UK Gambling Commission or the UKGC for its operations in Great Britain.

While PAGCOR is not one of the most prominent regulators in the world, nevertheless, it subjects Fun88 to regular audits regarding its financial stability as well as its ability to pay out the winnings and bonuses promptly and as advertised.

Fun88 has a huge range of sports to choose from, which include mainstream sports like Football, Cricket, Tennis, and Basketball, as well as niche sports like curling and handball. One can even find sports that are popular for betting in India, like kabaddi, as well as the newest and fastest-growing betting market of esports.

The Fun88 also offers a huge virtuals market, where punters can bet 24×7 on various sports played between virtual teams.

In addition to being an online sportsbook, Fun88 also has an excellent online casino, offering games from some of the top developers in the world, including Evolution Gaming, Ezugi, and Micro Gaming.

The games on offer include the ever-popular table games like poker, blackjack, roulette, and baccarat, as well as their variations. Those who like playing slot games won’t be disappointed too, as one can find traditional 3 reel and 5 reel slots, as well as newer variations like video slots and progressive slots.

In the live casino section, one can join other real players on the table, and play games like live poker and live roulette, conducted by real dealers, and streamed in high equality from attractive studios.

Indian players will be pleased to know that Fun88 also offers traditional Indian card games such as Andar Bahar and Teen Patti.

Is Fun88 licensed? Fun88 is a licensed and legitimate betting and gambling site, which is safe to deal with. Given the competitive odds as well as lucrative promotional offers available on the site, the platform is a must-try for all those looking to have some fun, and have a shot at earning some real cash in the process.

How to Claim Accumulator Bet Offer from 22bet?

How to Deposit on Comeon App in India?